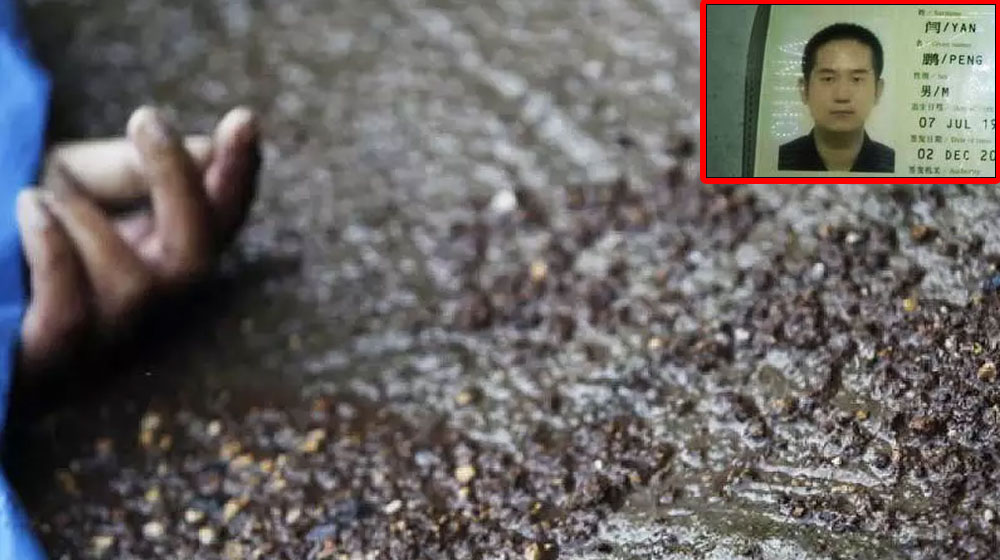 Islamabad Police discovered the body of a Chinese national in a stormwater drain near the Islamabad Expressway on Friday.

The Chinese man – identified as Li Jinqiang – was reported missing since Monday – two days after his arrival in Pakistan.

After days of absence, his friends lodged an FIR with Kohsar police station on Thursday. The report states that Li landed in the capital on April 13 and went out to buy medicine on Monday but never returned.

The case was registered under Section 365 (kidnapping or abducting with intent secretly and wrongfully to confine person) of the Pakistan Penal Code (PPC).

The FIR states that Li left his mobile phone, passport, and luggage in his room when going out. He was not acquainted with Urdu or English, it added.

Superintendent Police Umar Khan refused to make any comments on the case saying ‘it’s premature to make a judgment.’

“We have sent the body to Pakistan Institute of Medical Sciences (PIMS) for a post-mortem examination to ascertain the nature of death,” he added.

SP Umar reflected that the deceased received injuries to the head which do not indicate the use of a knife or bullets.

“They seem to have been caused by a rock or a stick. But the facts will only emerge after the postmortem report is released,” he added.

The police official said they would add murder charges to the FIR once the findings of the report ascertain the fact.

The investigation has been handed over to the homicide unit, SP Umar added.