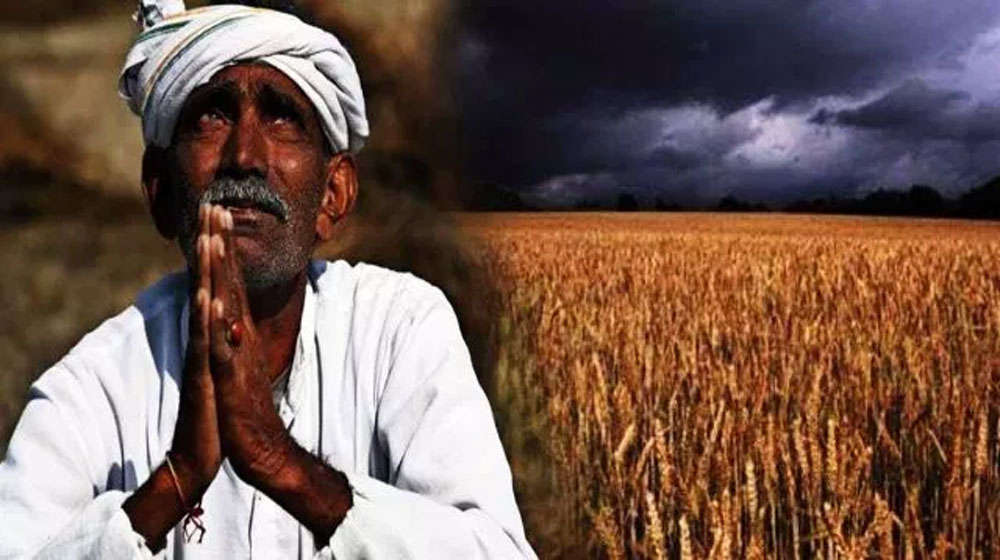 Ministry of National Food Security and Research has refuted reports of a shortage of wheat or other crops due to the losses caused by heavy rains.

The ministry released a statement on Saturday claiming that there was no threat to food security in the country, adding that the heavy rains damaged only a limited amount of wheat, maze, and gram crops.

“This situation does not indicate any shortage of wheat and speculations about the wheat shortage are incorrect,” the food ministry said.

It stated that the ministry is in contact with the provinces and gathering the data of affected villages and crops losses, especially in Punjab.

The Minister for National Food Security and Research Mehboob Sultan is personally reaching out to every affected district of Punjab and Khyber Pakhtunkhwa, the statement said.

The data is also being collected for other crops from Punjab, KP and other districts with the help of agriculture departments.

The ministry expressed solidarity with the suffering farmers and said the government is doing its best to estimate the damage.

“Once the government monitors financial and human loss, relief would be announced soon for farmers affected by the calamity,” it added.

Mr. Sultan said that the government stands with its farmers through these difficult times.

He said there are clear orders from Prime Minister Imran Khan to provide relief to every affected farmer and the government is making sure of that.

The Met Office has also been directed to remain in touch with provincial agriculture departments to communicate timely weather reports to farmers.