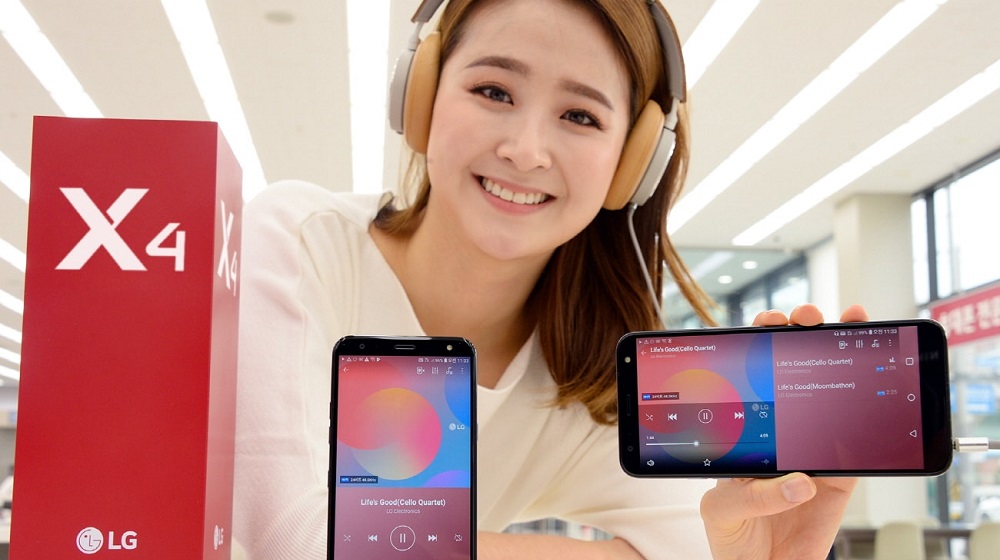 A phone at this price should not look like a budget phone.

LG has announced yet another mid-ranger phone, the LG X4 (2019), which is going to be a successor to last year’s X4+. Just like last year, the phone is going to appear under different names in different regions of the world. It has only been announced in South Korea for now.

Let’s see how it compares to the LG X4+. 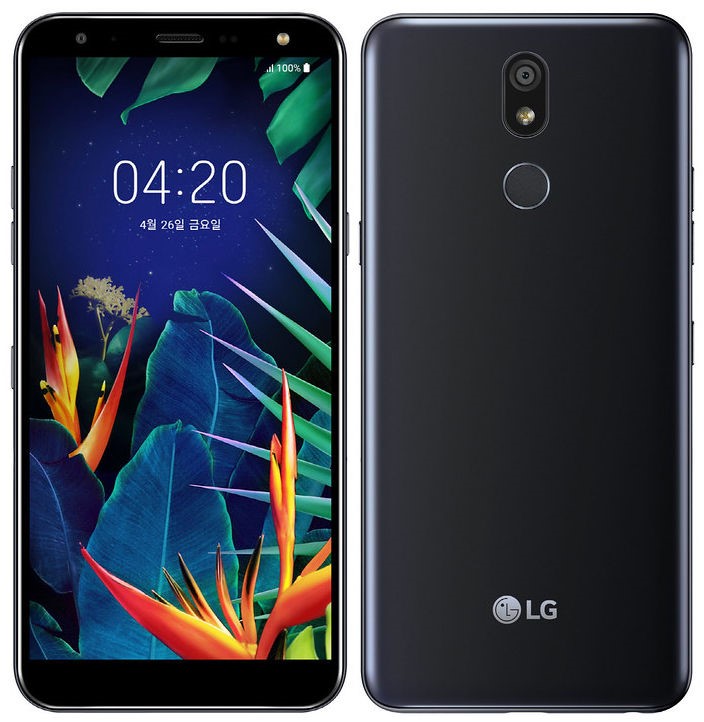 The phone features a 5.7-inch IPS LCD, HD+ display (720 x 1440) with a pixel density of 282 pixels per inch. Overall a slightly bigger display compared with the X4+ with an LED flash in the front.

It comes with a plastic body with a fingerprint sensor on the back and curved edges along the corners. The phone is expected to appear in New Aurora Black and New Platinum Gray color schemes.

Under the hood, it has an Octa-core 2.0 GHz CPU over the Helio P22 chipset, which is a shift from the Snapdragon 425 found in the X4+. For your gaming needs, the GPU is the PowerVR GE8320 instead of an Adreno 305 this time around. The 32 gigs of storage are paired with 2GB of RAM. You also get a 3GB RAM option with the same storage.

The LG X4 is aimed at audiophiles, thanks to the support of Hi-Fi Quad DAC along with the DTS:X 3D Surround Sound to provide a great audio experience.

It comes with the aging Android Oreo (8.1), with the LG UX skin on top.

The camera on the X4 2019 is a slight upgrade from the X4+, featuring 16MPs with an f/2.0 aperture on the rear camera with the ability to take panoramas, which wasn’t there before. The front camera is 8MP, and with this one, you also get an LED flash.

For a mid-ranger with this price tag, the phone does not offer a lot of battery. The 3000 mAh battery is the same as its predecessor and should last you a day.

Currently, the given market price of the phone in South Korea is $260. It is set to go on sale on April 26.