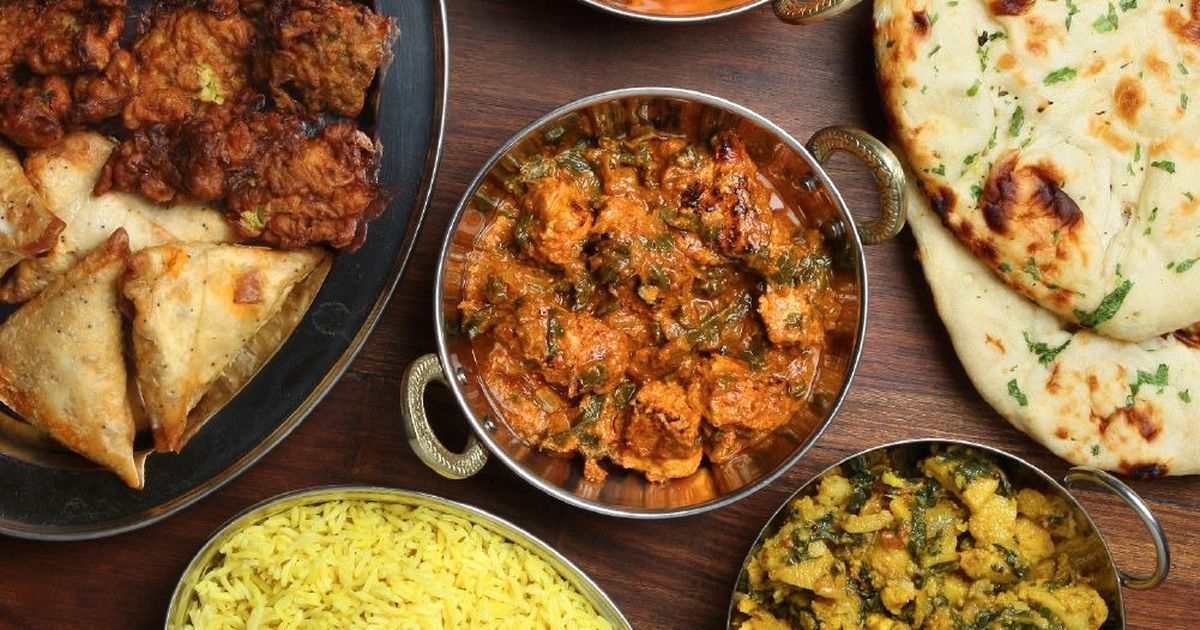 Several media reports have revealed that almost all the restaurants in Islamabad have been evading taxes worth billions of rupees.

The Federal Board of Revenue (FBR) had introduced a restaurant invoice monitoring system (RIMS) to determine the actual values of the restaurants’ sales in real time. The department has stationed teams in different restaurants for this purpose.

Reportedly, the teams noticed that after the RIMS was installed, some restaurants stopped showing sales for several days while many of them kept their system offline throughout the day, uploading a few invoices at midnight.

Govt. to Introduce Mobile App for GST Collection at Restaurants

The restaurants are charging up to 17 percent sales tax from the customers but they don’t transfer the amount to the tax department.

Meanwhile, All Islamabad Restaurants Association (AIRA) has called for a strike on April 23. Over 250 restaurants in Islamabad will remain closed on the said date. They cited alleged harassment by the FBR as a reason for the protest.

According to the AIRA, FBR has been squeezing the existing taxpayers instead of expanding the tax base. State Minister for Revenue Hammad Azhar has taken notice of the protest, asking the restaurants to call off the strike.

He assured them that the government will listen to their issues.