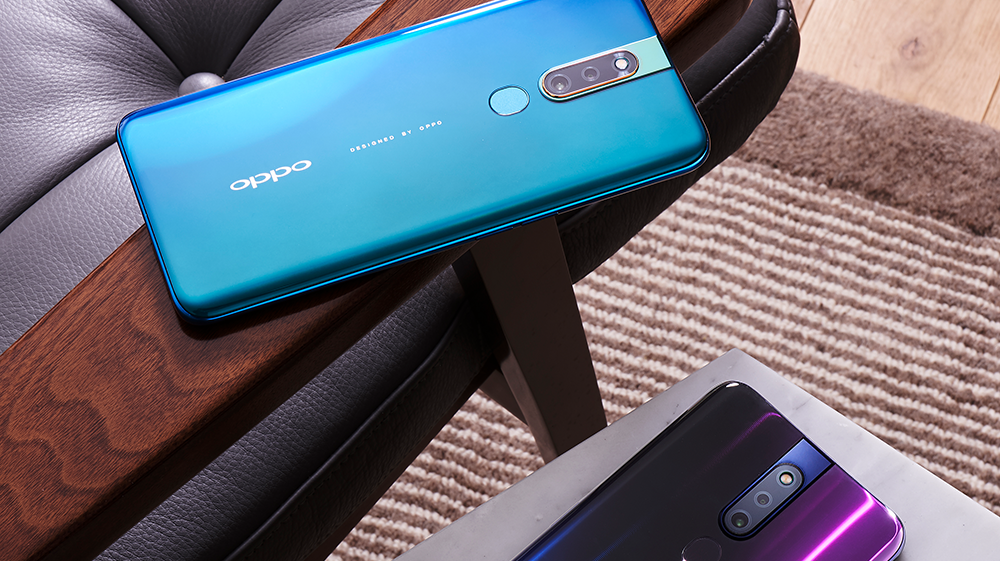 Oppo officially launched its new products under the popular “F series”, the “F11 Pro” and “F11”, on 16th April in Karachi. Oppo F11 Pro’s first sale started from 20th April Saturday all over Pakistan at an affordable price of Rs. 54,999.

Known as the Portrait phone, the F11 Pro is the company’s attempt to provide a top quality camera to its users. The phone sports a 48+5 MP Dual Rear Camera and 16 MP Front Camera which makes taking pictures an absolute treat. The AI software available in the handset for image recognition processing and optimization along with the Ultra Clear Night View 2.0 and Color Mapping 2.0, allows the user to be able to take high-quality pictures in an instant click.

Oppo F11 Pro First Sale Day broke all the previous sales record held by the brand. The powerful specifications of the phone have earned it a lot of appreciation given the price it comes with.  The smartphone markets in Pakistan remained full on the first day sale as people who had pre-ordered the F11 Pro waited eagerly to get their hands on the device.

Two major markets where the turnout was at maximum were “Hafeez Center”, Lahore and “Star City Mall”, Karachi. A lot of entertaining and motivational activities were held throughout the day.

Oppo has dominated the Smartphone market because we understand the needs of the users. Combining visual appeal with technology has always been our aim and we have been quite successful in meeting the demands of our consumers. The F11 Pro has created quite a stir and rightly so, the photo quality of this phone is top notch and it has allowed users to create masterpieces through their handheld device. Offering the masses what they want, Oppo F11 Pro is successful in breaking all previously held sales records Oppo will continue to deliver according to the needs of the customers.

‘F’ series is popular among the youth in Pakistan as it offers powerful specs and unique design at an affordable price.

The F11 Pro itself is a phone with great specifications in its price range. Powered by a big 4000 mAh battery it comes with a tall 6.5 inch FHD+ display. For smooth and quality performance, Oppo F11 Pro uses Mediatek P70 Processor. After introducing the tiny waterdrop notch in the previous version “F9”, Oppo has taken a notch-less approach with the F11 Pro to offer users a very high screen-to-body ratio. 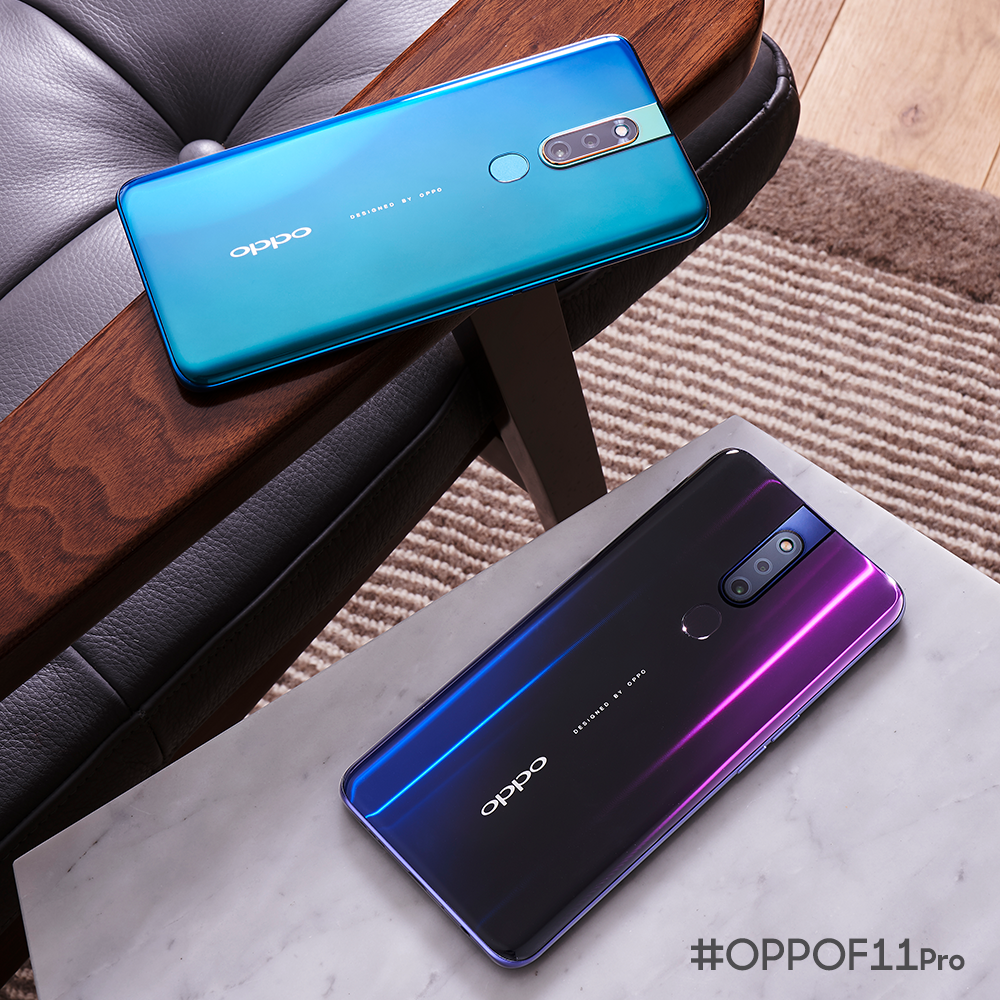 The F11 Pro is available in two colors, Thunder Black and Aurora Green, both of which are quite popular among the users. Oppo F11 will be available from 27th April with a price tag of Rs. 39,999.