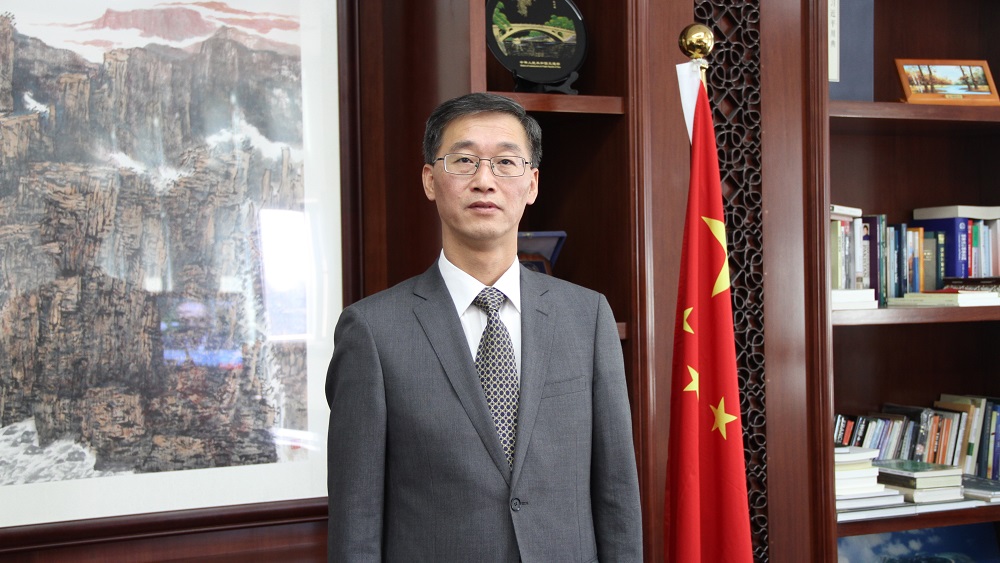 During an upcoming visit to China, Prime Minister Imran Khan would hold meetings with the Chinese leadership to discuss interventions under China Pakistan Economic Corridor (CPEC) besides regional and international issues, said the Chinese Ambassador to Pakistan Yao Jing on Monday.

Speaking at a press conference at the Chinese embassy on the upcoming Second Belt and Road Forum to be held in Beijing from April 25 to 27, he said the FTA had finally been finalized after eight years of negotiations and it would be inked by commerce ministers of the two countries.

The ambassador said that world leaders, including heads of state/government from 37 countries, would attend the forum’s roundtable summit, but Pakistan being a major partner of the Belt and Road Initiative (BRI) was the most important of all.

“The Chinese Prime Minister and President are looking forward to the visit of Prime Minister Imran Khan to China where he will also hold bilateral meetings with the Chinese leadership to build more consensus on bilateral trade ties,” he added.

The Chinese envoy pointed out that China wanted a more prosperous and developed Pakistan as without sustainable development in the neighboring countries, China could not sustain its development.

He said that under the CPEC’s industrial cooperation, the first Special Economic Zone (SEZ) at Rashakai was going to be inaugurated during the current month where 20 factories would be set up initially and assured that employment in the SEZs would be given to the local people and the latest technology would be transferred from China to Pakistan.

Cooperation in industrial and social sectors would be the main focus of the second phase of CPEC, he added.

“There are six areas in the social sector, including education, health, agriculture, water, irrigation, and poverty alleviation in which around 26 new projects will be initiated in Pakistan,” he said.

The ambassador said that two model villages would be built in Pakistan under the social sector cooperation of CPEC, to uplift the living standard of low-income segments of the society.

He said China was basically an agricultural country and it started its journey by bringing reforms in the agriculture sector. It would now help Pakistan in revolutionizing its agricultural sector by linking it with state of the art technology.

With respect to the multi-billion Railway ML1 project, the envoy said as its technical aspects had already been finalized, the project would hit the ground soon.

He also invited the neighboring countries to become a part of the mega-project as it was not only beneficial to China and Pakistan but also for the whole region.

To a question, Jing said that 11 out of 22 projects had already been completed while work on the remaining was going fast.

In total, $19 billion has been invested by China on all the projects, $13 billion lent as commercial loans and $6 billion as a concessionary loan to be repaid by the Pakistani government in 25-30 years.

To a query regarding the Karachi Circular Railway, the Chinese envoy said the two sides were working on its financial model. Many options of the financial model, including build-operate-transfer (BOT), loaning, and financing from own resources, were under consideration, he added.

Regarding investment in Gilgit-Baltistan, Yao Jing said China was eager to upgrade and develop tourists sites in the area to provide facilities to local as well as foreign tourists.