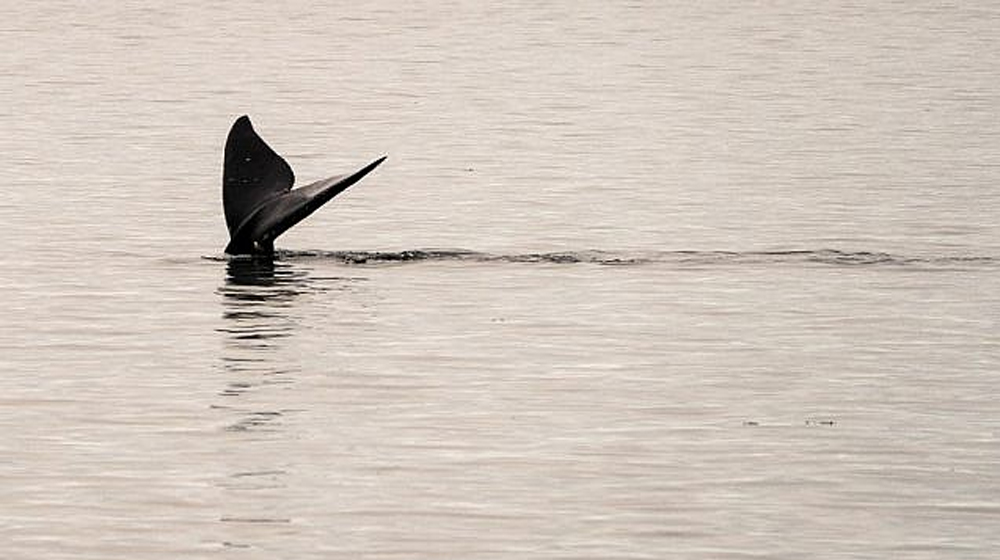 A draft UN report has explained how humanity is damaging the natural resources on which its own survival depends. The dwindling services of nature include clean air, CO2-absorbing forests, drinkable water, pollinating insects, protein-rich fish, and storm-blocking mangroves. Up to one million species are at risk of extinction due to human activity.

The report underlines that the loss of these resources is no less of a threat than climate change. Set to release on May 6, the report states that global warming and biodiversity are closely linked. It comprises an 1800-page UN assessment of scientific literature on Nature’s state.

The report has been distilled into a 44-page Summary for Policy Makers, which will be vetted by the delegates from 130 nations gathering in Paris from April 29. The report’s working may change, but the figures of the underlying UN assessment will remain the same.

Loss of Biodiversity and Climate Change

Robert Watson, chair of the UN-mandated body, says, “We need to recognize that climate change and loss of Nature are equally important, not just for the environment, but as development and economic issues as well.”

Environment Damage is Responsible for 25% of Global Deaths and Diseases: UN

He added that our way of producing food and energy is compromising the regulating services we get from nature. Only ‘transformative change’ can curtail the damage.

Deforestation and agriculture, like livestock production, is a major contributor to greenhouse emissions and wreaking havoc on natural ecosystems.

The Intergovernmental Science-Policy Platform on Biodiversity and Ecosystem Services (IPBES) report cautions of “an imminent rapid acceleration in the global rate of species extinction.”

The report notes that “the speed of loss is already tens to hundreds of times higher than it has been, on average, over the last 10 million years.”

From half-a-million to a million species are expected to be at the risk of extinction, and many would face this situation within decades.

The Earth hosts around eight million distinct species, a majority of which are insects. According to the report’s findings, three-quarters of land surfaces, 40 percent of inland waterways, and 40 percent of the marine environment all over the world have been ‘severely altered’.

According to Watson, the two major indirect drivers of biodiversity loss and climate change are the number of people in the world and their increasing ability to consume.