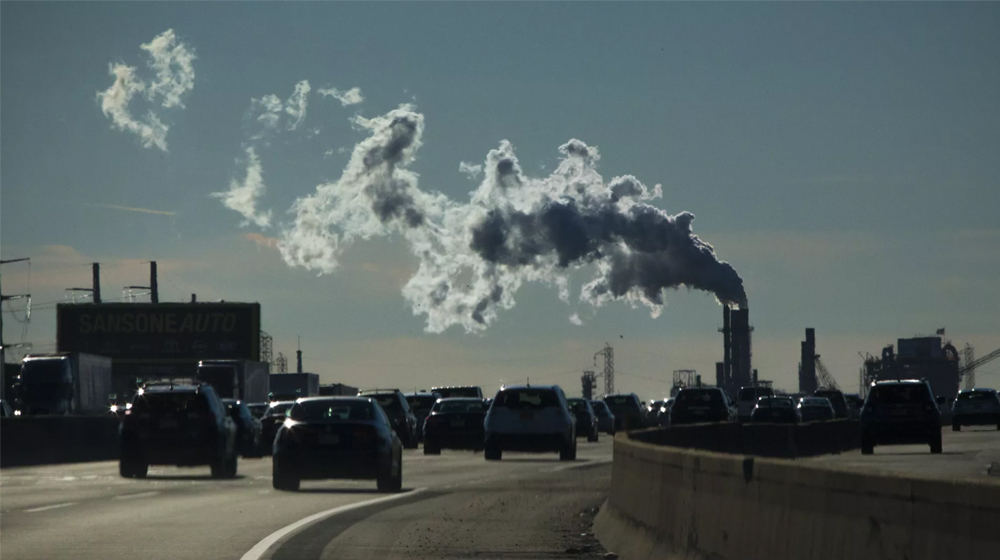 A recent report by the United Nations has revealed some startling facts about the current state of the world.

According to this landmark report, every one in four premature deaths and diseases occurring across the globe are because of environmental damage and manmade pollution.

Emissions including deadly smog, chemicals contaminating drinking water, and fast-paced destruction of ecosystems vital to the livelihoods of billions of individuals are causing a global epidemic that obstructs the global economy.

The report, Global Environment Outlook (GEO), has been compiled by 250 scientists hailing from 70 nations. It took six years to complete, showing a growing disparity between the rich and poor countries.

It has pointed out that the unbridled overconsumption, waste, and pollution in the developed world is causing poverty, hunger, and diseases elsewhere.

The report observes that amid rising greenhouse gas emissions, the predominance of droughts, floods, and superstorms, the political consensus is growing that climate change is a risk to billions of individuals.

The world leaders sat together in 2015 and struck the Paris Climate Deal. In the meeting, every nation pledged taking action to cut emissions to contain the rising global temperatures to 1.5 C.

However, the world still does not understand properly the health impacts of deforestation, pollution, and the mechanized food chain. The report further underlined that there is no international agreement for the environment similar to the Paris Accord on the climate.

Owing to the lack of access to clean drinking supplies, 1.4 million people lose their lives every year from preventable conditions like diarrhea and parasites linked to pathogen-filled water and poor sanitation.

Chemicals in the seas have ‘potentially multi-generational’ adverse health effects. Deforestation and mega-farming are causing land degradation in areas that are home to 3.2 billion people.

The report tells that air pollution is causing 6-7 million premature deaths every year. Moreover, the unchecked use of antibiotics in food production will lead drug-resistant superbugs to become the major cause of premature death by mid-century.

The report has urged to adopt a ‘root-and-branch detoxifying of human behavior’. It maintained that the situation can still be dealt with. It only requires changes in the way the world is living.