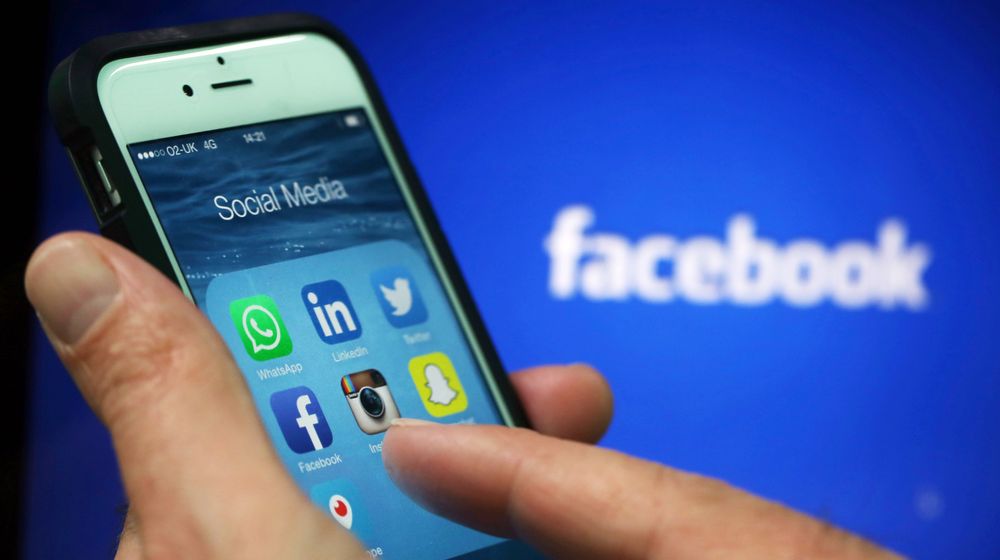 Police personnel in Multan have been barred from using Facebook as City Police Officer (CPO) has directed all policemen to uninstall the application from their smartphones.

The directions were circulated in the form of an official letter which advised all the members of the police force in Multan to uninstall Facebook with immediate effect.

Policemen found guilty of violating the directions will be penalized, as per the letter.

In case of any violation or non-obedience, departmental action will be taken against the policemen found guilty.

According to the details, the decision has been taken to curb the sharing of important details regarding Police operations, which can hamper the department’s performance while also informing the outlaws about different important operations.

The number of installs for Facebook in the country has been on the rise constantly and its growing use by the security personnel definitely raises some eyebrows.