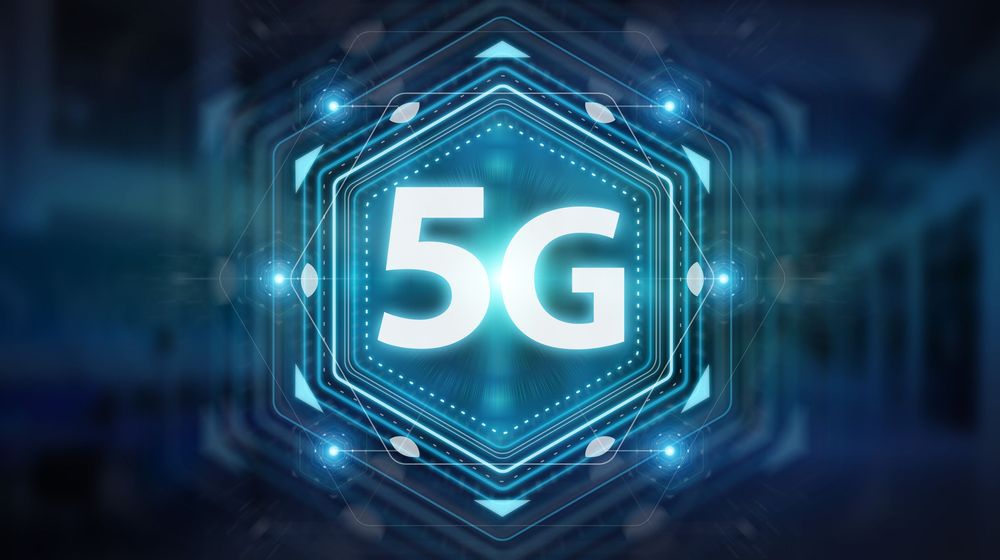 The initiative has been taken in collaboration with the FTZ (Free Trade Zone) Shenzen and the latest technology promises to transform the lives of everyone. From doctors performing surgeries with seamless video conferencing, streaming, downloading and gaming will reach the next level. OTT, Cloud Gaming, VR and AR will offer experiences like never before.

To spread awareness about the true potential of 5G technology, an exhibition will be held jointly by China Unicorn and FTZ from April 26-28.

Beijing, Tianjin, Qingdao, Hangzhou, Nanjing, Wuhan, Chengdu, Fuzhou, Zhenzhou and Shenyang are next in line for 5G deployment as China Unicom is currently testing the technology in these cities.

China Mobile is also upping the ante in terms of 5G deployment as it eyes 10,000 5G base stations by 2020. Shenzen is known for its IT and startup culture and 5G will further enhance the budding environment for IT companies.