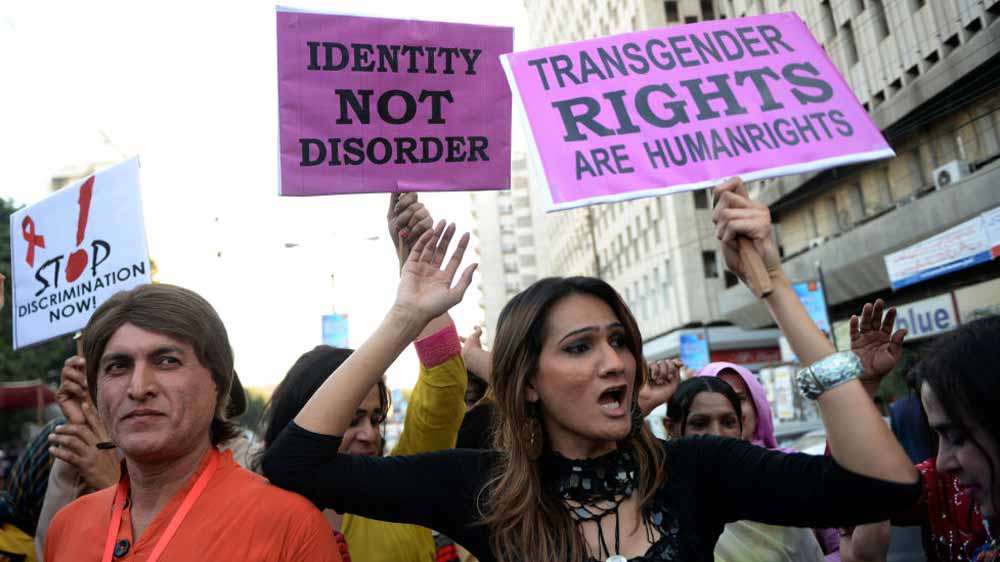 Transgender people will now be able to serve in Sindh Police as regular duty officers. Inspector General of Sindh Police, Syed Kaleem Imam, said that it is time to provide more opportunities to a group that is limited to performing menial jobs in government.

The transgender community first got their due in 2009 after years of discrimination and persecution when the Supreme Court granted them special status with equal rights as that of other citizens.

However, the discrimination prevailed even after that historic verdict.

Imam said that transgender people are God-gifted and citizens like us. “We should stand by them,” he said. The transgender community has been facing widespread discrimination for decades in Pakistan, Bangladesh, and India. A majority is forced to live in seclusion and make ends meet by dancing, begging, or sex work.

According to the 2017 census, 10,418 transgender individuals are living in Pakistan. However, the rights group Charity Trans Action Pakistan states that there are at least 500,000.

In 2017, the first passport having a transgender category was issued. Over the past few years, some transgender individuals have made it to relatively cognizable professions like fashion models or news anchors. Now, they can work in the police force too and it is a big development for the community.

Not just because they have got another choice in profession but also because they will no longer face unpleasant behavior at the hands of the police.

“When we go to lodge any report at the police station, their behavior and questions hurt us. They don’t ask questions about the case, but about our gender,” says Shahzad Rai, a 29-year-old transgender activist who hopes to join the force.