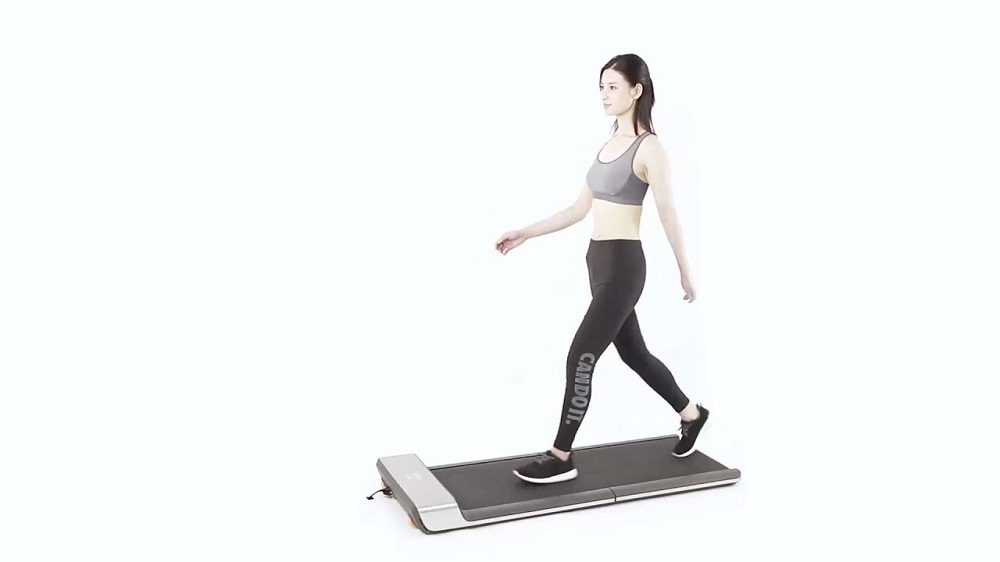 More Xiaomi lifestyle products that may or may not make it to Pakistan.

Xiaomi is becoming synonymous with home appliances as the company continues to launch multiple lifestyle products.

During a recent launch event in China, Xiaomi launched a number of different devices and even though the Mi Mural TV was the star of the event, there were other innovative products that were launched as well.

It looks like Xiaomi has shifted a part of its focus on health products as well considering the recent launch of Mi electric bicycle and then the launch of Mi scales and Mijia walking treadmill. 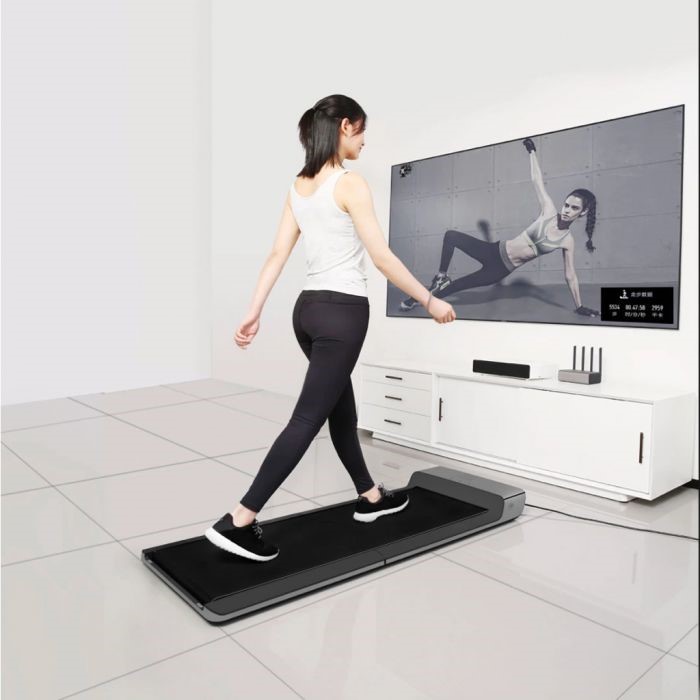 Unlike other treadmills from Xiaomi, the Mijia walking treadmill is not for running. It has a minimalistic design based on a charcoal grey theme. The treadmill can pair with XiaoAI assistant and Xiaomi smart TV.

The treadmill also has its own LED screen which shows you your speed, gradient, and progress. The treadmill has an automatic feature that senses your speed and increases or decreases the speed accordingly. It will go on sale from 26th April and comes with a price tag of $268.

Both the models are second generation scales and have a tempered glass top with an LED display. The scales are made to be precise and accurate and can detect a change of as little as 50 grams. Additionally, they can also store the weight information for 16 users. The Mi Scale and Body Composition Scale both can be connected via Bluetooth 5.0 to your phone and can be controlled or monitored with the Mijia application. 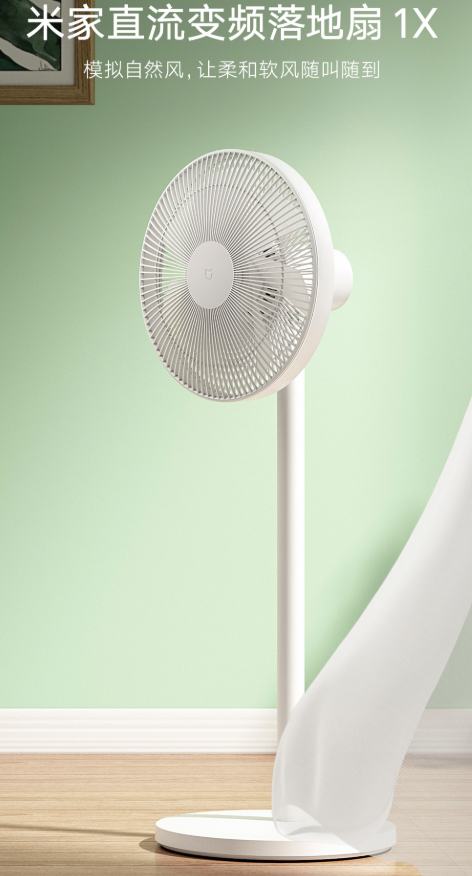 Although not a fitness product, this was also announced with the Mi Mural TV. It is a second-generation DC inverter fan, with no changes in the design, color, controls or blades over its predecessor. Like its predecessor, it also works with XiaoAI assistant.

However, there are some changes in functionality. The swing angle of the fan has been increased to 140 degrees, it makes less noise and its power use has also dropped to 15W. The head of the fan can also be tilted up to 39 degrees now. It is currently available at the YouPin online store for $45.