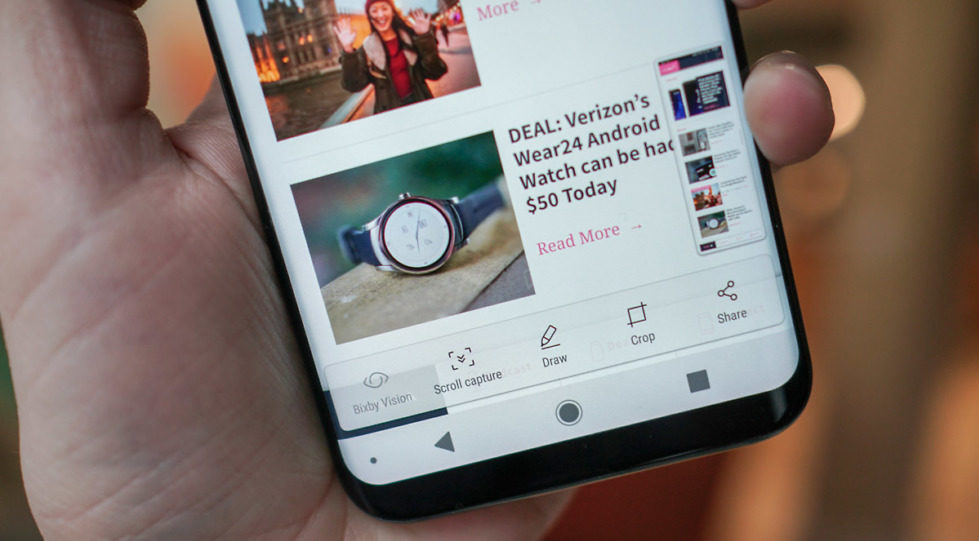 A simple but useful feature, yet Google refuses to add it to Android.

Scroll screenshot is a highly demanded feature in Android that allows you to capture more than what’s visible on your screen. Whether it be a lengthy article you want to save or a text conversation you want to share with your friends without the inconvenience of taking multiple screenshots. All of that is made possible by the scrollable screenshot feature.

The feature isn’t a part of stock Android just yet so it is only fair to expect Google to implement it in a future build. However, the company does not seem to have any plans to introduce the feature anytime soon and is calling it “infeasible”.

Users have been requesting the feature for over a year and despite the case being backed by numerous people, the company initially deferred it to a future update before marking the status of the request as “Won’t fix (infeasible)” and further commented:

It’s pretty disappointing, especially since Xiaomi, Samsung, OnePlus, LG and others have been offering this feature for several years in their own UI (MIUI, OxygenOS, etc).

The feature is more than likely not gonna make it into Android Q and there’s no telling whether we’ll see it in the updates to come afterward. For now, stock Android users are gonna have to stick to third-party apps for scroll screenshots until God knows when.