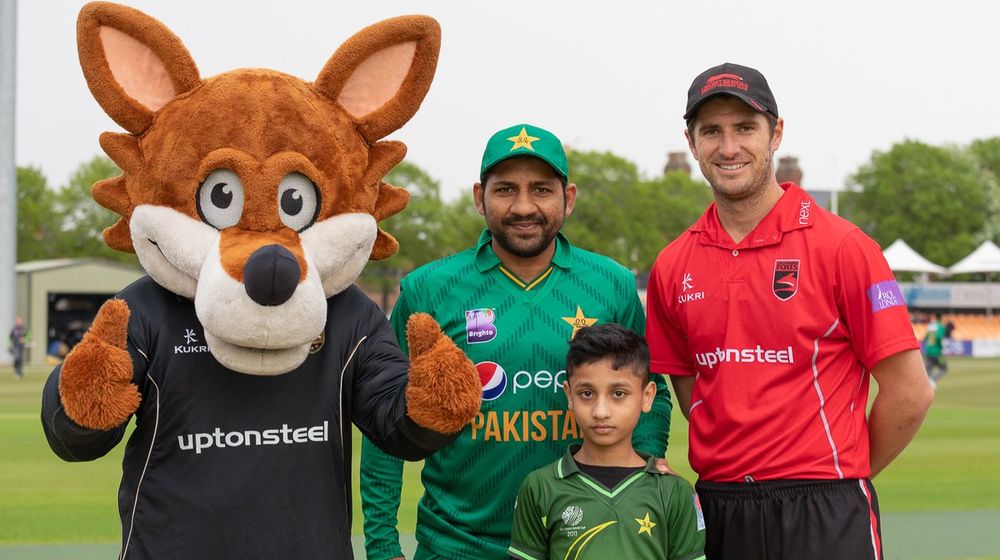 Pakistan got off to a brilliant start in the England tour, winning all three tour matches by fair margins. The latest of the wins came against a second-string Leicestershire as Pakistan romped up a 58-run victory.

Babar Azam starred with the bat as he hammered a hundred and Fakhar Zaman assisted the right-hander with a brisk fifty. Babar made 101 from 63, while his opening partner struck 52 from 30.

Both the openers looked in form as Babar struck at 160.31. His knock included 13 fours and 2 sixes. Pakistan’s batting effort helped put 200/6 on the board in 20 overs.

Pakistani bowlers made sure that the hosts were never in a position to press for victory as Leicestershire were bowled out for 142 in 19.2 overs.