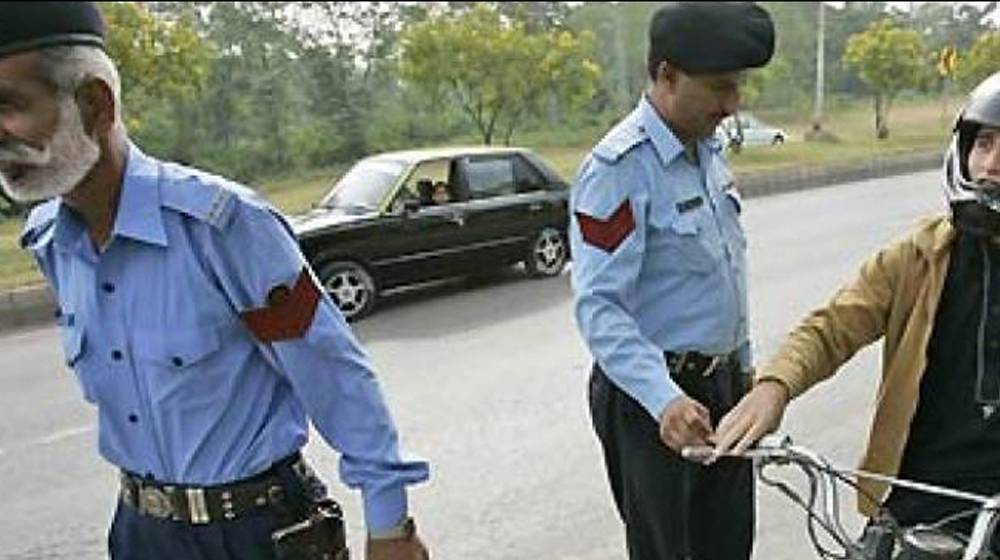 Islamabad Capital Territory has seen a major fall in the crime rate over the past five months. The crime rate has reportedly decreased by 35 percent in the capital city. Apart from the crime reduction, the ICT Police managed to seize narcotics worth Rs. 78.81 million and register 418 cases against drug peddlers.

According to a performance report of ICT Police, murder cases have reduced by 20 percent in the last five months, as 44 murders have been reported between Nov. 1, 2018-March 31, 2019.

Furthermore, there has been a 28 percent decrease in kidnapping cases, 32 percent in robbery cases, 38 percent in burglaries, 30 percent in general theft, 29 percent in vehicle theft and motorcycle theft cases have decreased by 51 percent.

The report notes that VVIP movements, including the Saudi Crown Prince and Malaysian President’s visits, remained free of any untoward incident. It also mentions that 13 religious rallies occurred in November 2018, 8 in December 2018, 13 in January 2019, 8 in February 2019, and 11 religious rallies were held in March 2019.

The report adds that a contingent of ICT Police also took part in Pakistan Day Parade (23rd March 2019). The Chairman Joint Chief of Staff acknowledged the role of ICT Police in ensuring law and order in the capital city.

According to the report, no scandal or mishandling by ICT Police was registered in the last five months. Whereas, ICT Police registered 847 First Information Reports (FIRs) and detained 921 accused in drug cases. The Capital Police also seized narcotics including 131 kg chars, 42 kg heroin, and 11,736 liquor bottles with an estimated value of Rs. 78.81 million.

The ICT Police marked 290 land grabbers and 11 facilitators while enlisting 11 land grabbers in the 4th schedule. It registered 86 FIRs and arrested 252 accused in this regard.

ICT Police set up an Internal Accountability Unit (IAU) to ensure check and balance by appointing well-reputed officials in the unit. The IAU received 297 complaints out of which 273 were resolved while 24 were in process.

It received 6698 complaints through the PCRS system, redressed 5906 complaints while 792 are being processed. The ICT Police formed a support email ID in Chinese and English languages, under the name of IGP at your service. It received 2224 complaints via this email and sorted out 219 complaints.