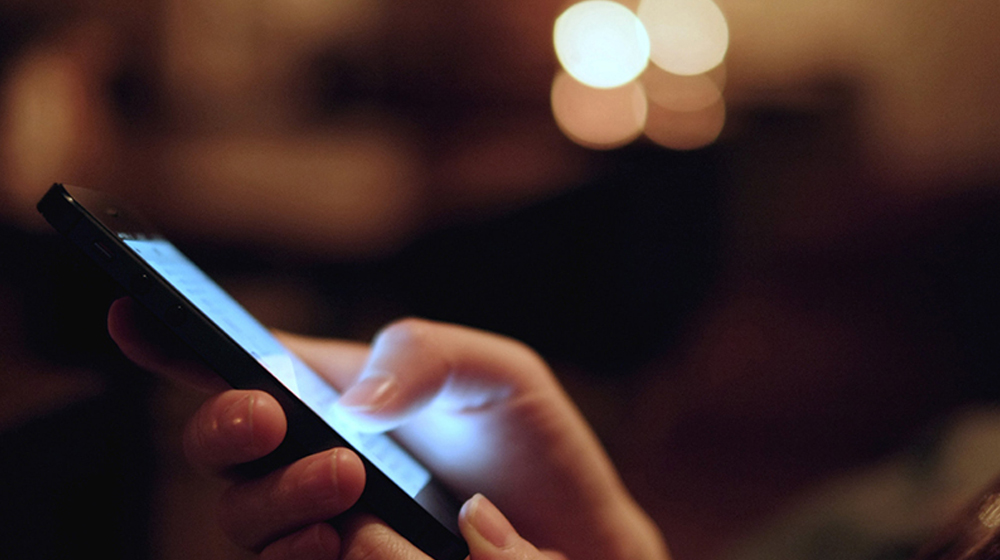 The government may consider further rationalization of the taxes on mobile cards in the upcoming Finance Bill 2019-20.

According to official documents submitted in the Parliament, the Ministry of Finance has stated that further rationalization of the taxes on mobile cards may be considered in the upcoming Finance Bill.

The Ministry has negated a question while saying that it is incorrect that there is 50 percent tax on the purchase of Rs 100 phone card. The tax being charged isn’t this huge, maintained the ministry officials.

Supreme Court of Pakistan restored all taxes on mobile phone cards on 25th April 2019. However, there is a feeling among the mobile subscribers that cellular companies have increased voice call and SMS tariffs.

The issue was also raised in the last meeting of the Senate Standing Committee on Information Technology and Telecommunication held last week.

Chairman Pakistan Telecommunication Authority (PTA) has assured that telcos are not allowed to increase tariffs without informing the authority. He further said that there is a proper mechanism for increasing tariff and if any of the cellular companies violate this, action would be taken against them.