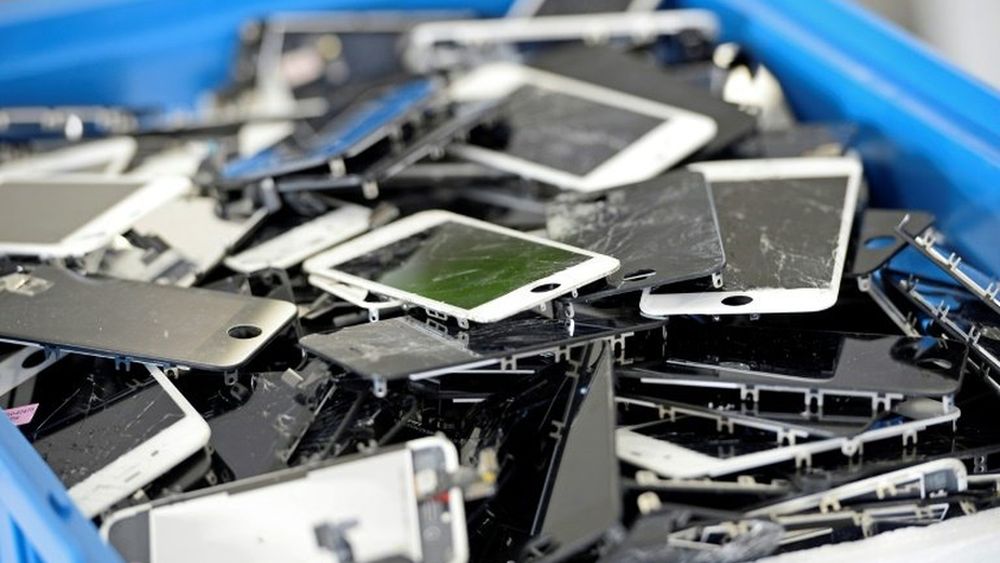 As per PTA records, there are as many as 2.8 million smuggled or non-custom- paid smartphones in the country, a source familiar with the matter told ProPakistani.

According to the source, these phones will be blocked in several phases, and that the process has already started on 30th April.

The source further stated that the phones on the block list are the ones which were not registered with the Device Identification Registration and Blocking System (DIRBS) despite multiple extensions in the deadline.

It mainly includes handsets which were smuggled into the country after the second deadline was announced by PTA (5th January 2019) and were meant to be blocked in case of non-compliance.

DIRBS is a Device Verification and Blocking System recently launched by PTA. The system will help to block all smuggled and unregistered smartphones as well as feature phones in the country.

How to Get Your Phone Unblocked

Once a non-compliant handset is blocked, it cannot be used in the country again until it is registered with the DIRBS. So, if your phone is blocked, you’ll have to pay the requisite taxes to get it unblocked.