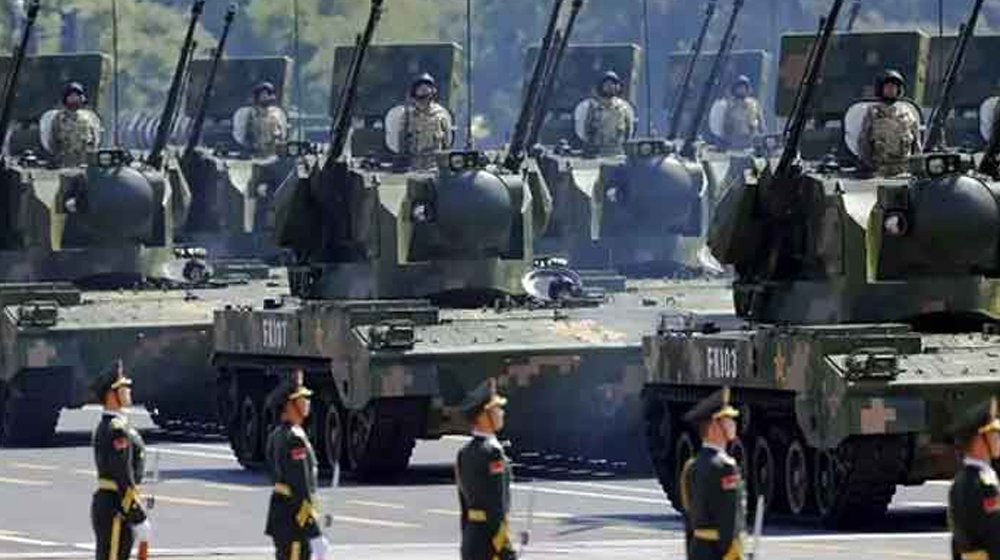 The US Defense Department expects China to establish military bases around the world to safeguard its ambitious global infrastructure program, One Belt One Road.

Pentagon’s annual report to Congress on Chinese military and security developments states that China has only one overseas military base in Djibouti for now. But it will set up others, possibly in Pakistan, the Middle East, Southeast Asia, and the western Pacific.

The Pentagon noted in the report, “China’s advancement of projects such as the ‘One Belt, One Road’ Initiative (OBOR) will probably drive military overseas basing through a perceived need to provide security for OBOR projects.”

“China will seek to establish additional military bases in countries with which it has a longstanding friendly relationship and similar strategic interests, such as Pakistan, and in which there is a precedent for hosting foreign militaries,” added the report.

However, Pentagon admitted that this effort may face constraints, as the other countries may be wary of hosting an all-time presence of the People’s Liberation Army.

The report has come as the Pentagon warned that extensive Chinese activities in the Arctic region can pave way for a strengthened military presence. The military presence can also entail deployment of submarines as deterrents against a nuclear attack.

This assessment is a part of the US military’s report on China’s armed forces.