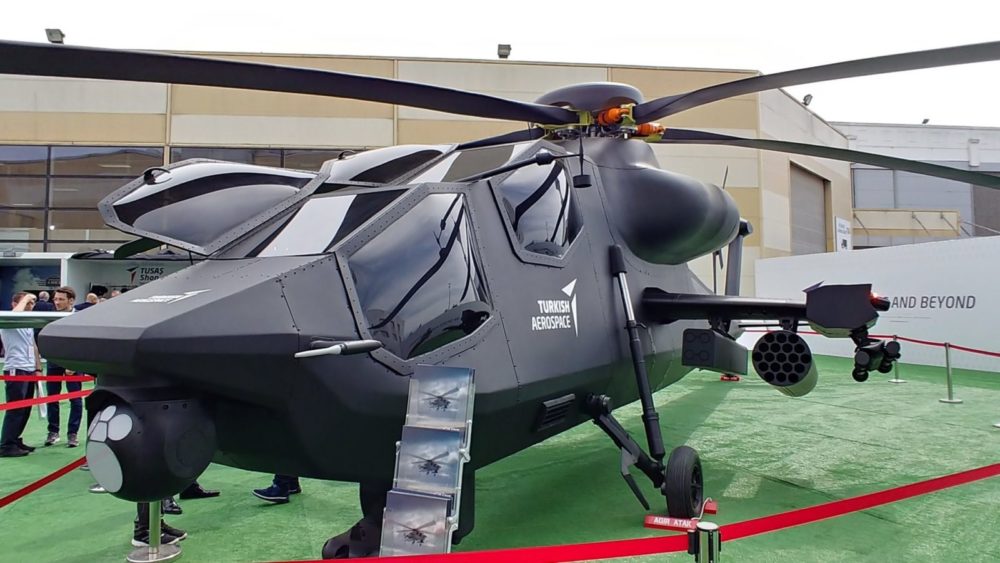 International Defense Fair (IDEF) hosted by the Ministry of National Defense and under the management of the Turkish Armed Forces Foundation is one of the largest defense exhibitions in the world.

14th International Defense Industry Fair is being held between April 30 – May 3, 2019 at TÜYAP Fair and Congress Center in Büyükçekmece, Istanbul.

A large number of international defense agencies and military equipment manufacturers are representing their countries in the global event. According to this year’s IDEF exhibitor list, the following Pakistani companies are also participating:

Here are some pictures from the exhibition: 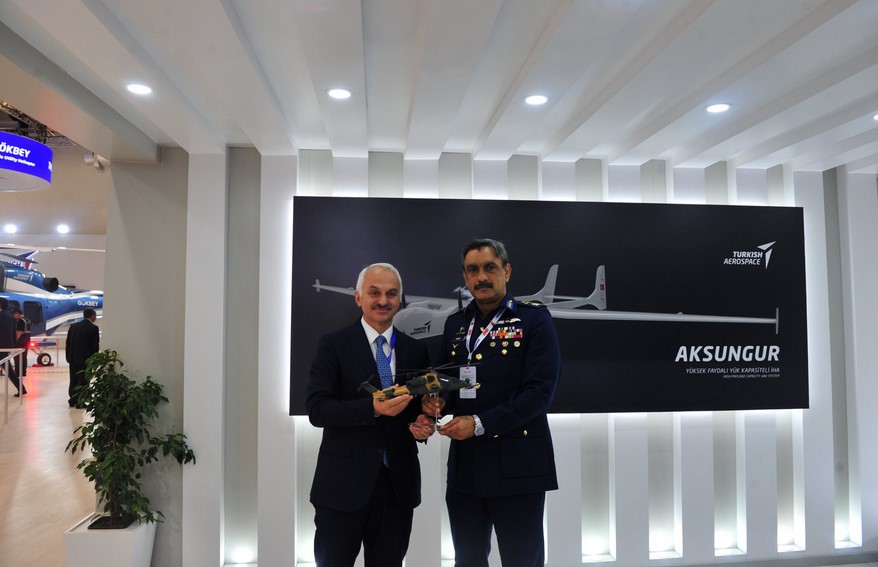 On the 2nd day of the IDEF 2019, we hosted French Ministry of Defense General Thomas Lorne, General Staff of Tunisia Abdelmonaam Belaati and Chairman of the Board of Pakistan PAC Kamra at our stand. #IDEF19 #TurkishAerospace pic.twitter.com/mFpiarFgkZ 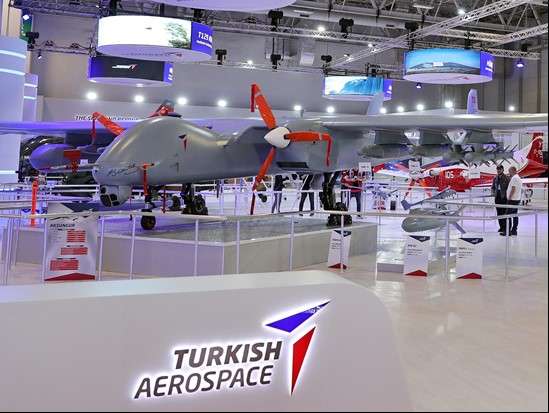 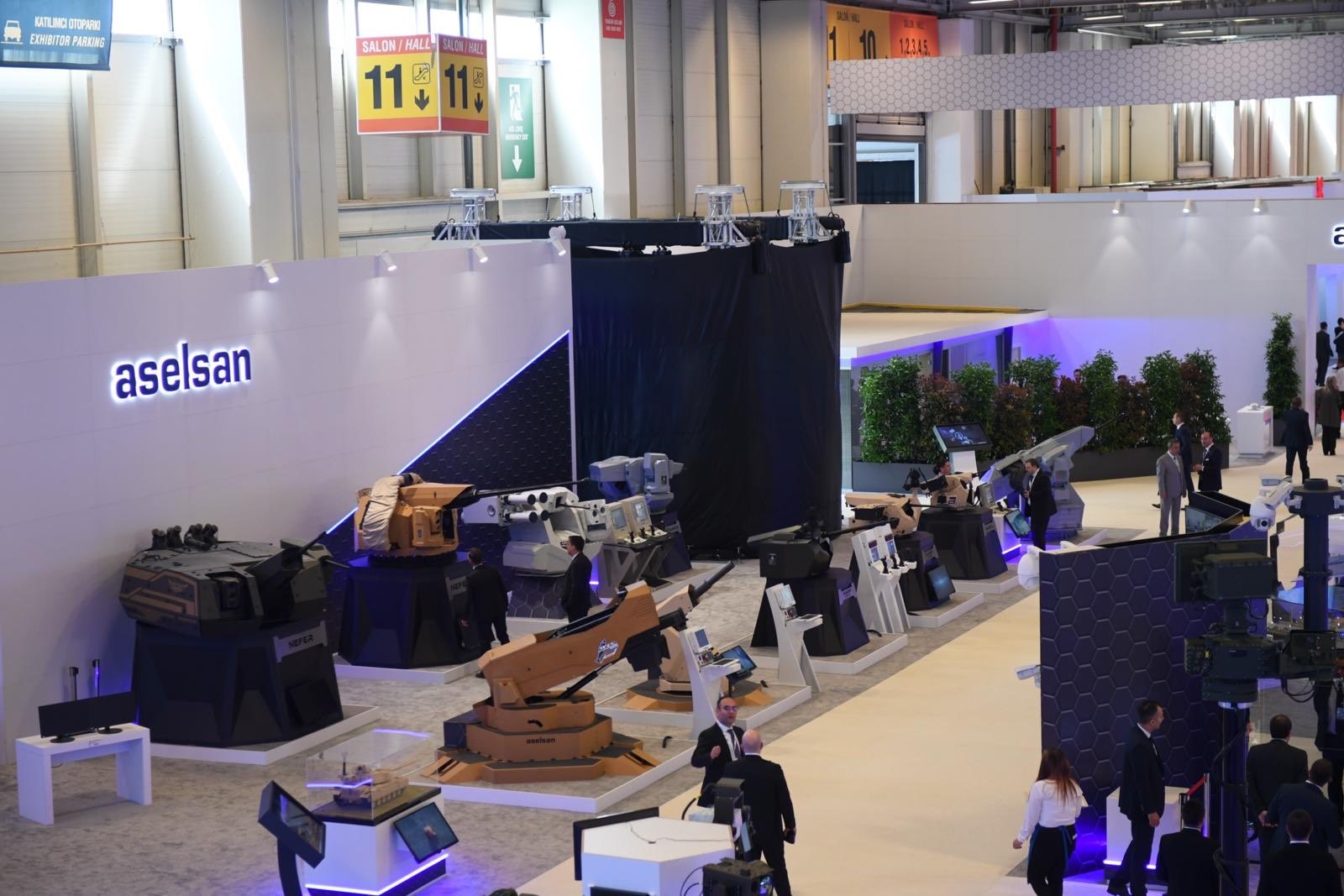 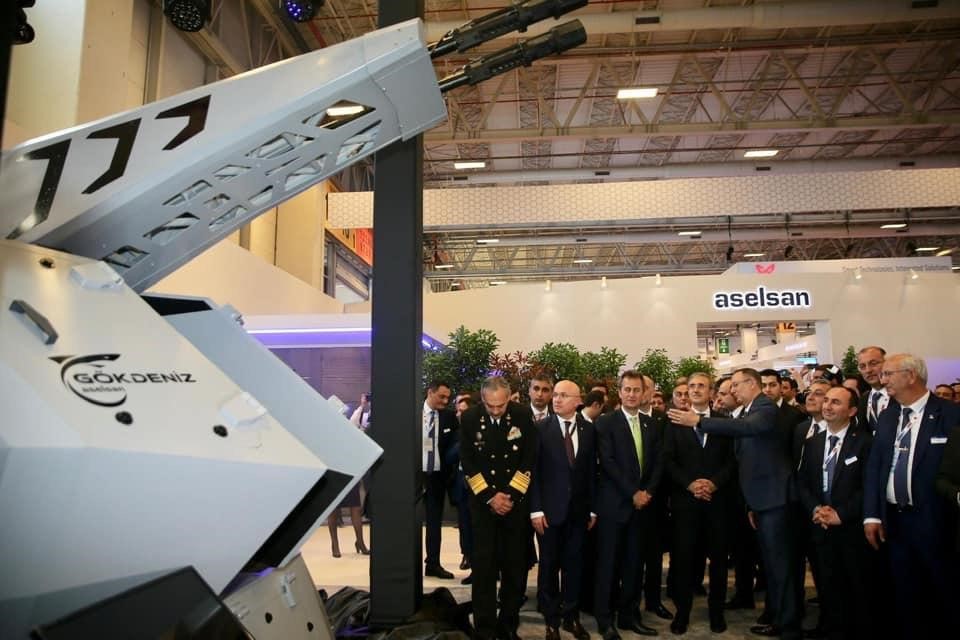 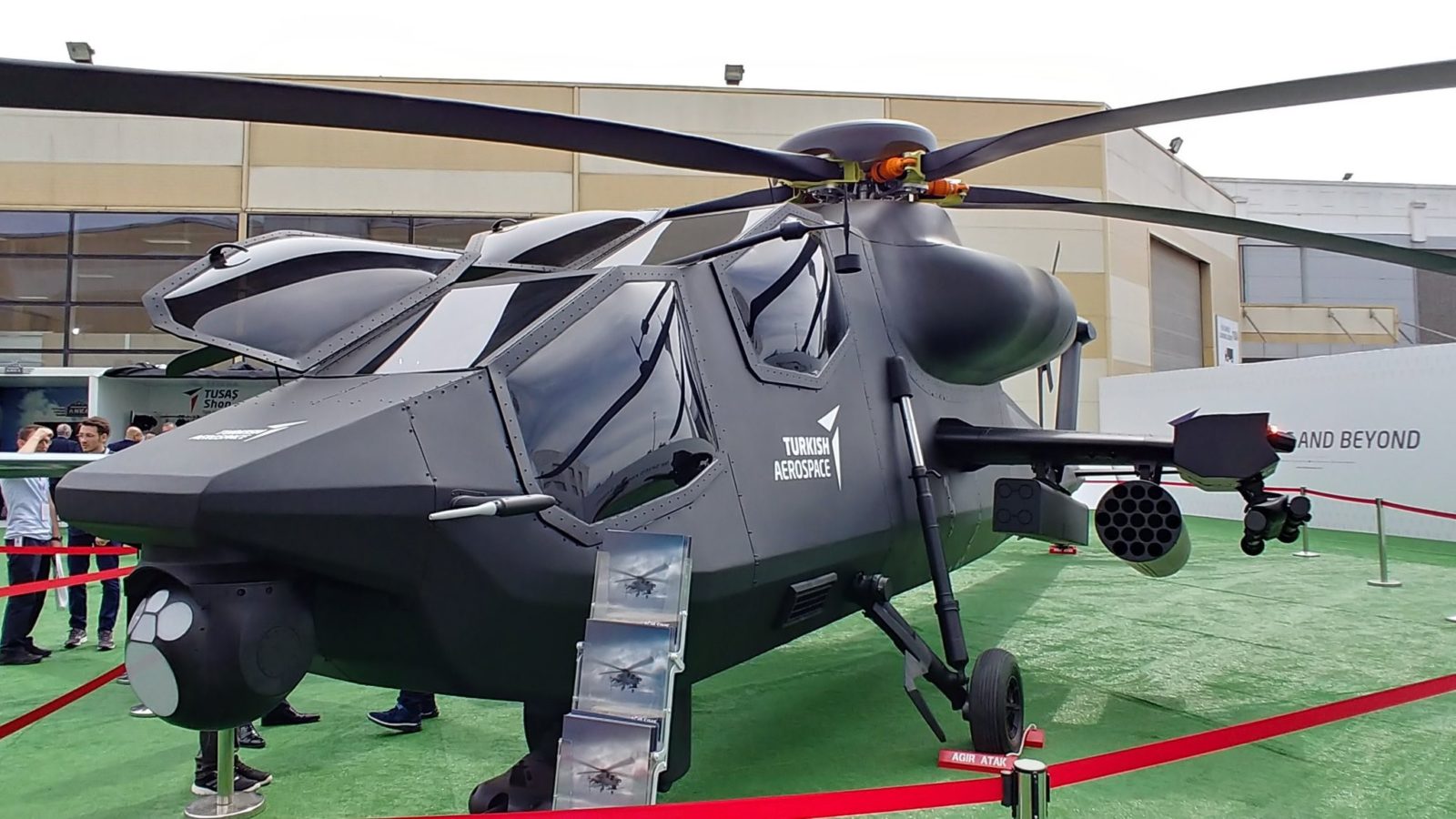 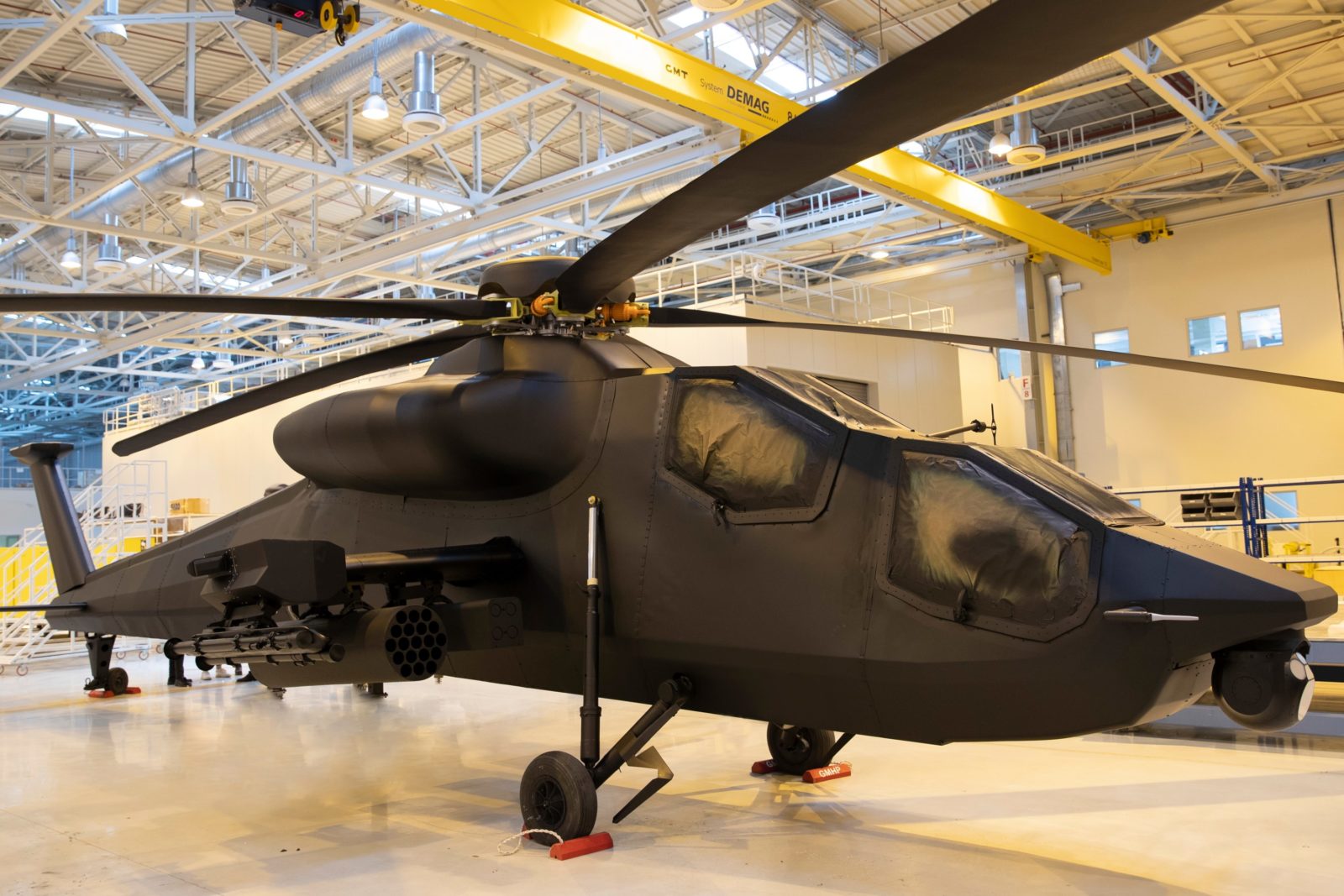 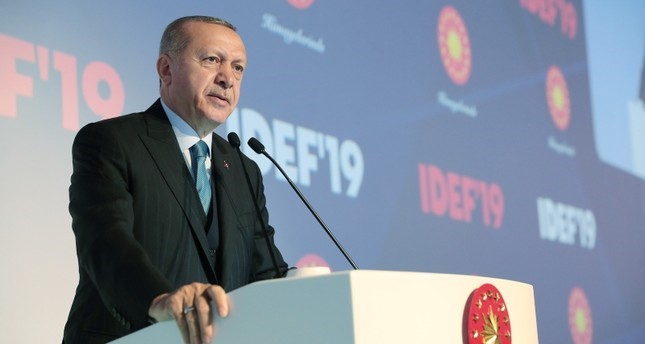 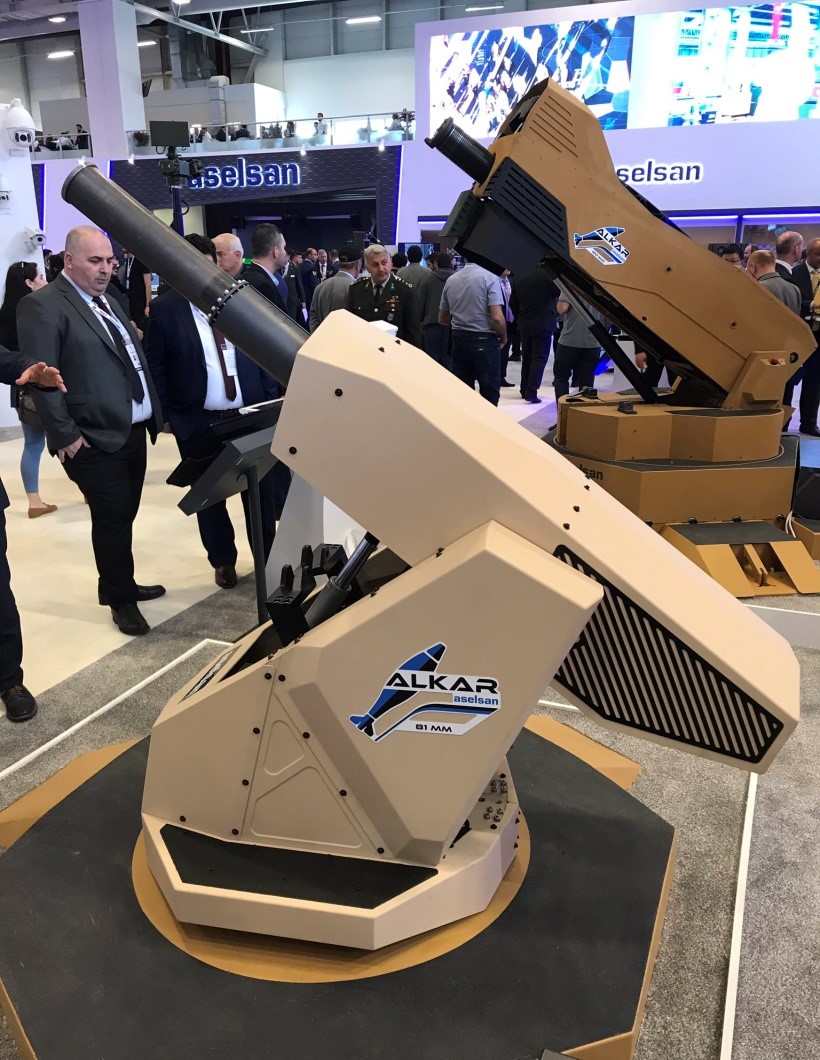 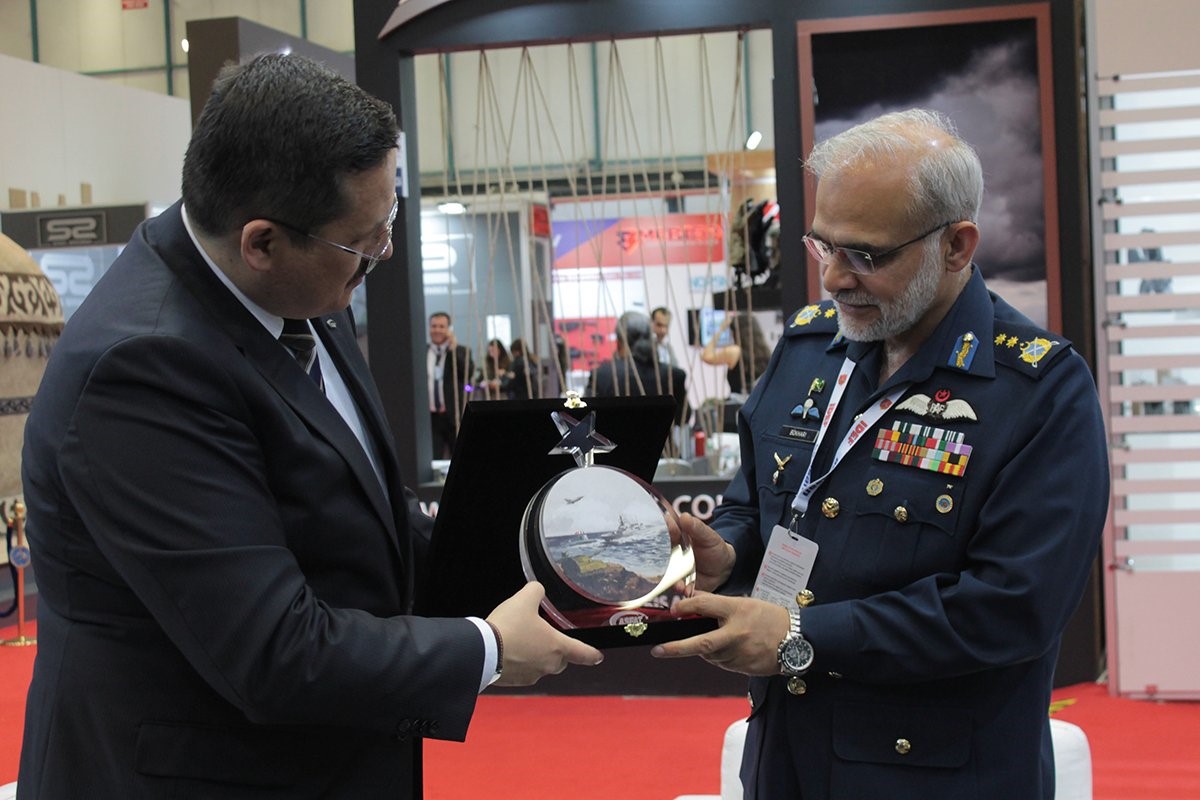 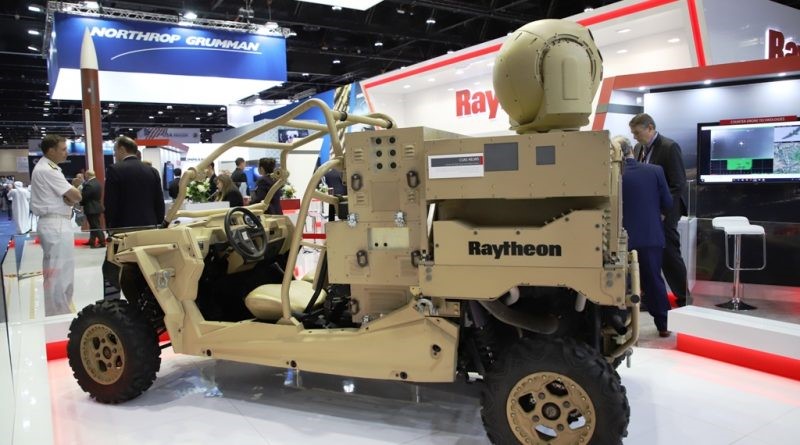