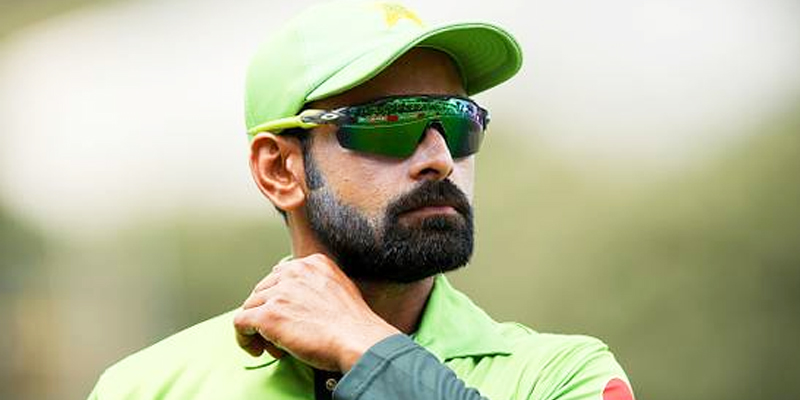 The experienced all-rounder Mohammad Hafeez has been ruled out from T20I and first two one-day internationals against England, media reports confirm.

The right-arm batsman, who is part of Pakistan’s 15-member squad for the upcoming World Cup, is still recovering from the injury he had picked up in Pakistan Super League (PSL).

Hafeez has undergone two hand surgeries since then and needs a couple of weeks to recover completely. The Pakistan Cricket Board (PCB) Director Media Samiul Hasan Burney claimed that he will return for the third ODI against England on 14th May.

The promising factor for Pakistan is that Hafeez looked comfortable while bowling and batting in the nets. But doctors suggested additional rest as a precaution.

Last week, while talking to media, Mickey Arthur said not to rule out Hafeez’s inclusion in the team for England series.

He [Hafeez] has bowled and he has fielded. Hafeez is ahead of where we want him and that’s great news. He has been doing a lot of work so don’t rule out Hafeez in the one-day series.

Pakistan are set to face-off against England before the start of the World Cup. The Greens will play a single T20I game along with 5 ODIs with England.