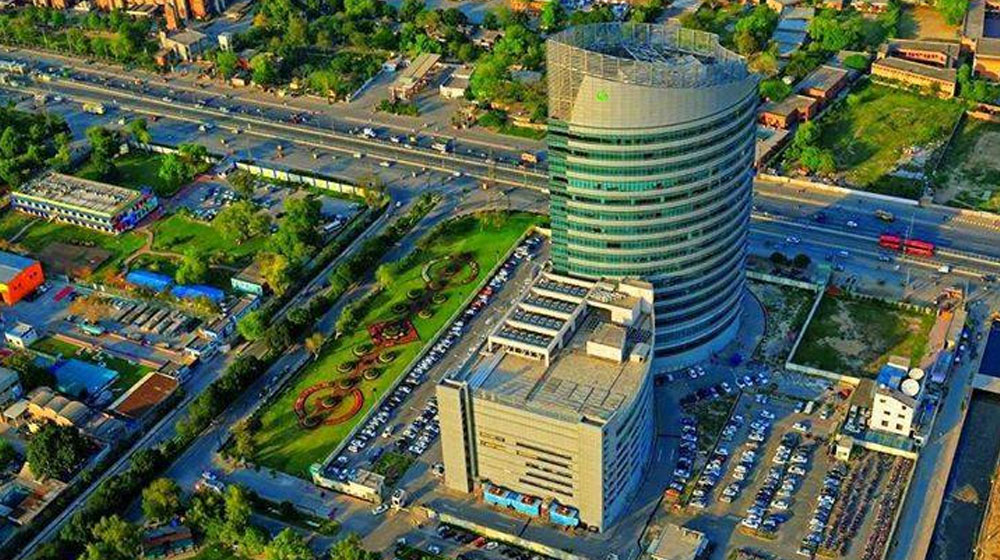 The South Korean construction company that secured the contract to develop the Information Technology Park in Islamabad is blacklisted in its own country.

It has emerged that the South Korea Fair Trade Commission (KFTC) has banned the SUNJIN Engineering and Agriculture Company Limited. Moreover, the commission also levied penalties on many company members after finding that the firm has been involved in cases of financial corruption, says the commission’s website.

Ministry of Information Technology of Pakistan expressed hope that the construction work on the IT Park would start in April. However, now that the contractor has been blacklisted by the South Korean authorities, work has come to a stall.

High-ups in Pakistan’s IT ministry do not want to end the contract with SUNJIN. IT Minister, Khalid Maqbool Siddiqui, said that under the previous government, the Economic Affairs Division (EAD) had conducted a complete inquiry on the matter before reaching an agreement with the said company.

Siddiqui further said that the Export-Import Bank of South Korea (Korea Eximbank) did not express any objections in a meeting with EAD officials regarding the issue. KFTC is based on the bank’s Economic Development Cooperation Framework.

“EAD and Korea Eximbank are the two important characters in this agreement and must have reviewed all aspects,” said the IT minister. Moreover, Korea’s Eximbank is expected to provide a loan worth Rs. 10 billion for the park’s construction as per the agreement.

“I could not attend that meeting due to flight delays, but I do have a few reservations. I will meet Korea Eximbank representatives soon to clear them,” said the minister.