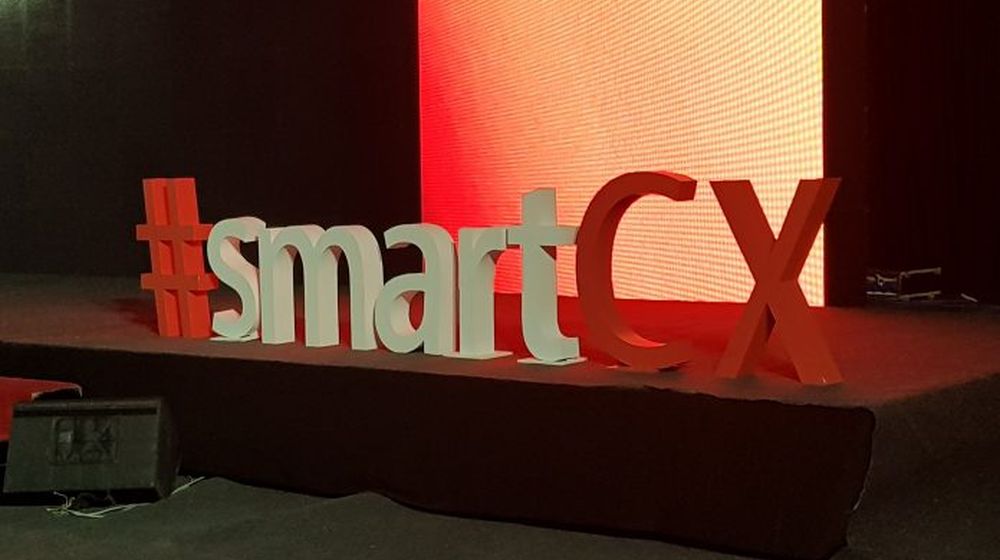 C-Square, in collaboration with Genesys, has launched the world’s first Urdu-based speaking AI bot called RUBA at the Smart CX conference in Karachi.

Similar to Apple’s Siri, Google’s Assistant and Microsoft’s Cortana personal assistants, RUBA is an abbreviation for Real Urdu Bot Automation. The bot can speak and understand Urdu while working as your personal assistant in performing tasks such as messaging someone.

RUBA was made in Urdu because of the local population in Pakistan, and for the large labour force working in the Middle-East.

Federal Minister for States and Frontier Regions (Safron), Shehryar Khan Afridi, appreciated the efforts of C-Square, saying that Pakistan is moving in the right direction in terms of technology. Talking about the importance of Urdu, he said:

It is important for us to learn English, it is good that we learn Chinese but it is imperative that we make Urdu our mainstream language once again in any sort of interaction

What we need to factor in is the next generation, which is called Generation Alpha. That’s the first generation that will be born into Artificial Intelligence (AI).

It is a brilliant initiative and needs to be appreciated considering the majority of people in Pakistan find it easy to communicate in Urdu than in English.