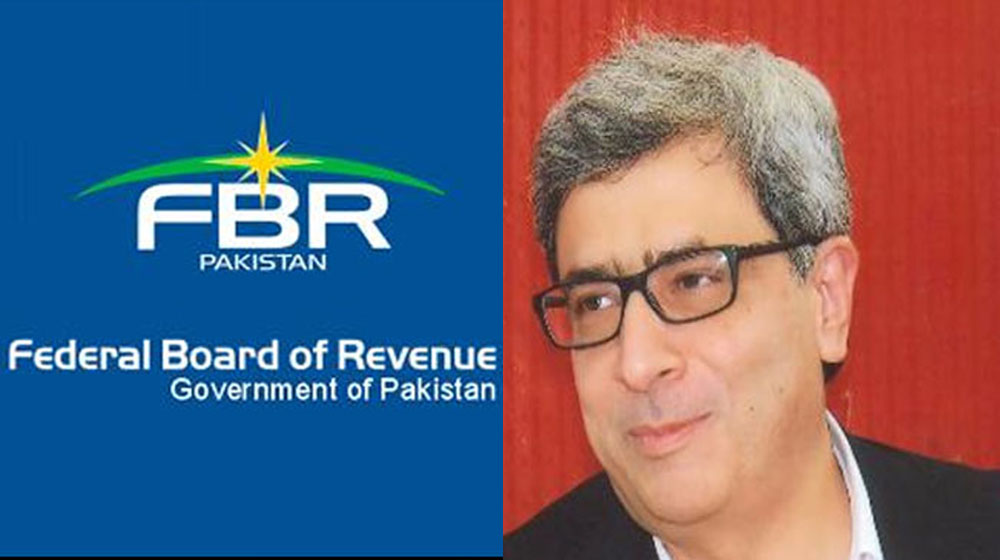 The Pakistan Tehrik-e-Insaf-led federal government has delayed the formal announcement of Ahmed Mujtaba Memon’s appointment as the chairman of the Federal Board of Revenue (FBR).

The notification of his appointment was ready to be issued on Saturday night, but was withheld due to unknown reasons, sources in the finance ministry said.

According to sources, the government has received some adverse reports against Ahmed Mujtaba which are being verified.

Memon is from the 15th batch of the Customs Group and is currently serving as the finance additional secretary in the Q Block.

He was picked for the post by Adviser to the Prime Minister on Finance, Dr. Abdul Hafeez Shaikh.

The decision came a day after the government removed Jahanzeb Khan from the chairmanship and also asked the State Bank Governor to step down.

While Baqir Raza Khan has been appointed as the new SBP Chairman, the central revenue collecting agency is yet to get a new chief.

Baqir assumed his office on Sunday and Memon was supposed to take charge on Monday morning but is yet to receive an official confirmation.

Sources say the main reason behind the delay in Memon’s appointment is a three-year-old corruption case against him and his dual nationality.

His case has been sent to the ministerial committee to decide, which will review the names of three candidates for the post.

Advisers to the Prime Minister – Shehzad Arbab, Dr. Ishrat Husain, Dr. Abdul Hafeez Shaikh, and Federal Education Minister Shafqat Mehmood are the members of the committee that will meet on Monday to review the case.