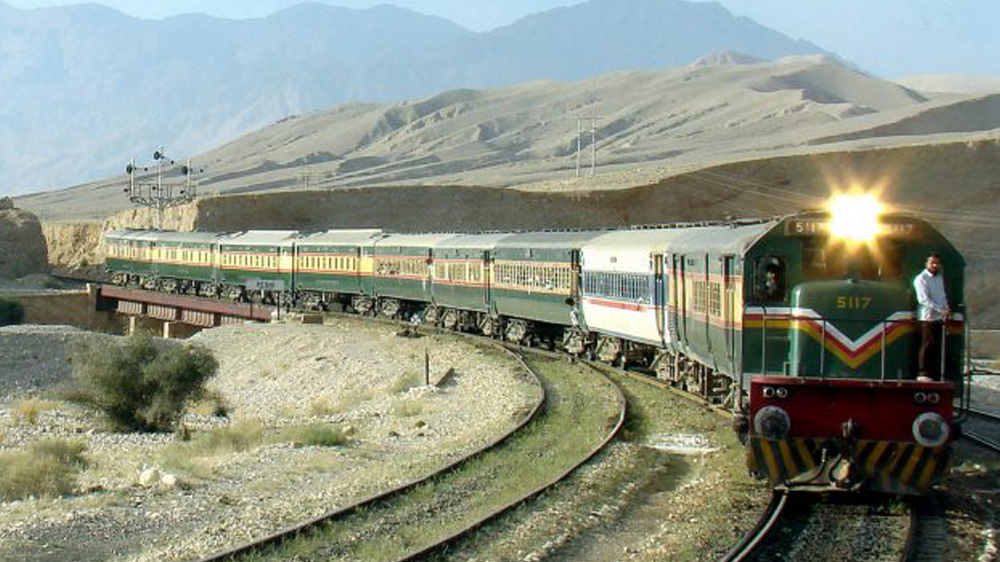 Pakistan Railways has generated over Rs. 39 billion of revenue in the first nine months of the current fiscal year, a government official said on Sunday.

The total income generated in three-quarters of FY2019 was Rs. 3.706 billion higher than the corresponding period in the last financial year, said an official in the Ministry of Railways official to state-owned newswire agency APP.

The official said that it was only possible by winning the confidence of the passengers.

According to him, the department has suffered no loss ever since the incumbent government took over in August last year. “It was because of the dedicated efforts of the government and the PR employees,” he added.

He highlighted PR’s efforts behind this improved financial position and said that Pakistan Railways ran 24 new trains with the same rolling stock and human resource.

The official further said that the organization has saved up to 1.5 million liters in fuel thanks to the introduction of a train tracking system.

To a question, the official said that at present, Pakistan Railways owns 460 diesel-electric locomotives, out of which 325 are functional while 135 were non-functional.

Out of these 135, 69 Chinese locomotives require heavy repair due to design defects and are under process with the help of Chinese and Turkish Railways while 55 others require regular maintenance and would soon be added to the fleet after turn by turn repair.

He said that seven engines that had been in accidents on different occasions are going through the process of fabrication and procurement of spares and would be back on track after completion.

“The remaining four locomotives,” he said, “are overaged after being used for over 30 to 50 years, and are currently under condemnation process.”

The economic life of a diesel-electric locomotive is as long as 20 years, he added.