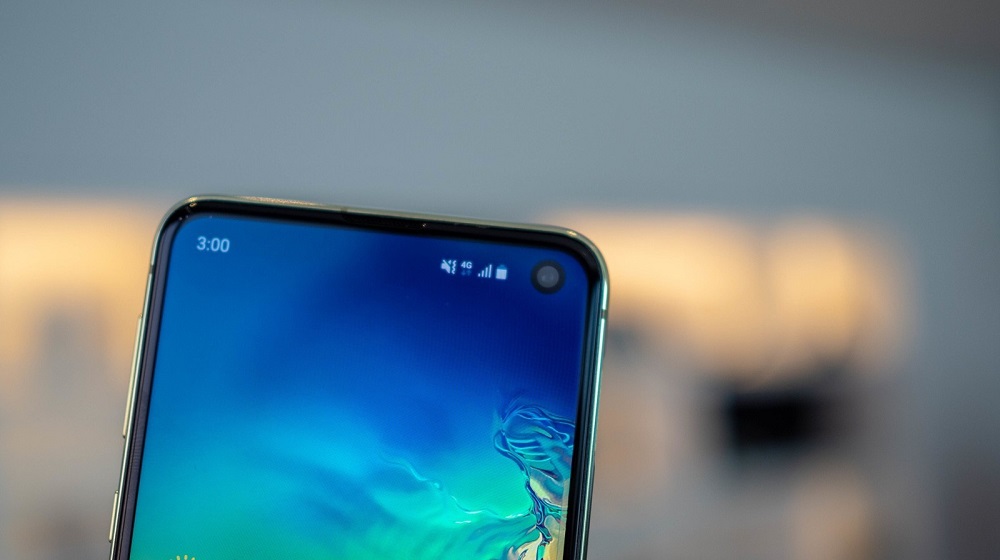 When iPhone X was released, most Android smartphone makers fell over copying the notch, which became a trend in 2017. After moving to Infinity-O and waterdrop notches, the trend has now shifted to removing the notches completely.

Samsung, keen on sophistication and technological innovations, thinks the pop-up selfie technology is not very practical. Hence, the company is reportedly working on an under-display selfie camera to maximize the screen real estate.

Samsung is aiming for an all-screen front for the phone, that does not rely on potentially breakable and sensitive parts like a pop-up module or a slider.

There were reports that Samsung is working on an under-display selfie camera solution. Recently, the company’s research and development vice president, Yang Byung Duk, confirmed the rumors to the Korean media.

According to him, they are working on a phone with a ‘perfect full screen’. The camera under the display will be invisible when not in use, with the technology being very similar to the on-screen optical fingerprint sensors.

Yang also said, “The technology can be developed to the extent that the camera hole is invisible and does not affect the functionality of the camera or the display.”

Samsung is mum on the details and the technology at this point and we don’t know when the technology will hit the market but if Samsung is making public announcements regarding the innovative feature, it shouldn’t be too far off.