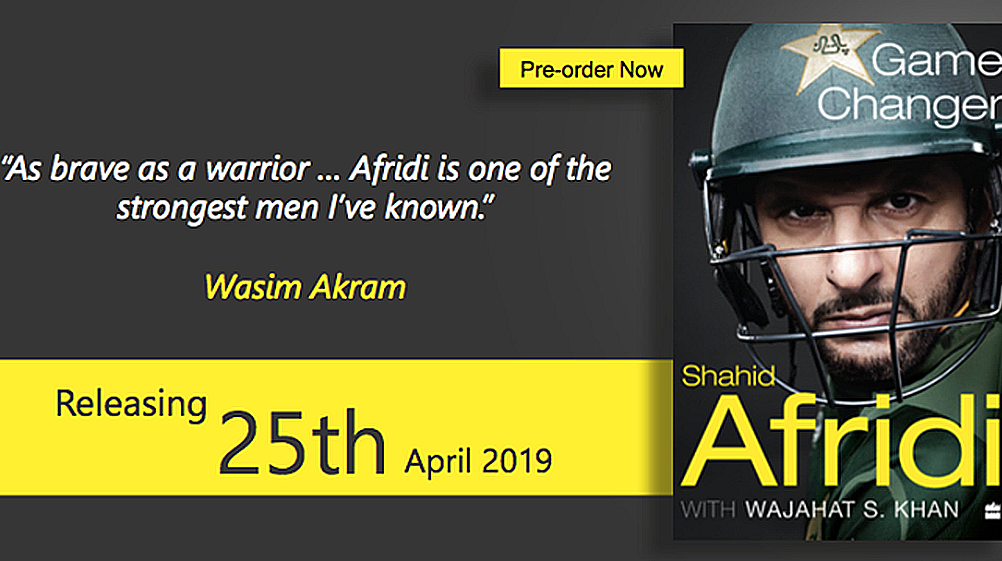 Former skipper Shahid Afridi’s autobiography ‘Game Changer’ has been challenged in the court on defamation charges.

Advocate Abdul Jaleel Khan has filed a petition in Sindh High Court, seeking a ban on the newly launched book in which he said used derogatory remarks against former cricketers.

The petitioner has argued that Afridi has defamed many respected cricketers in his book and therefore it should be banned.

“Shahid Afridi, in his book, used the term like ‘small man’ for legendary batsman Javed Miandad and ‘saryal (burnt up)’ for former Indian opener Gautam Gambhir which are defaming words. He has offended his fans as well as hurt reputation of the game,” the petition stated.

Boom Boom Afridi was known for his aggressive batting style. He has continued the same blatant flair in his book where he thrashed many prominent names of cricket including former players and head coaches Javed Miandad and Waqar Younis.

The all-rounder claimed in his autobiography that Javed Miandad – the former Pakistan coach – hated his batting style and didn’t let him attend the batting practice session before the Chennai Test against India in 1999.

“The tussle had started even before the series kicked off. Miandad had developed a strong opinion against me…in fact, the day before I went to bat, Miandad didn’t even give me any net practice. So I had to practice on a stringed ball, alone, away from my teammates,” Afridi’s book read.

The second-fastest ODI century maker has also claimed that Miandad used to force players to praise him during the presentation ceremony.

“That day I lost all my respect for Javed Miandad, supposedly one of the greats of the game but in reality, a small man,” he said.

He also called out the former captain and head coach Waqar Younis and said that he was a terrible captain and that he was responsible for the nightmarish campaign (during World Cup 2003) as he couldn’t hold the team together. At that time, most of the team players wanted Wasim Akram to be the captain and there was too much politics involved.