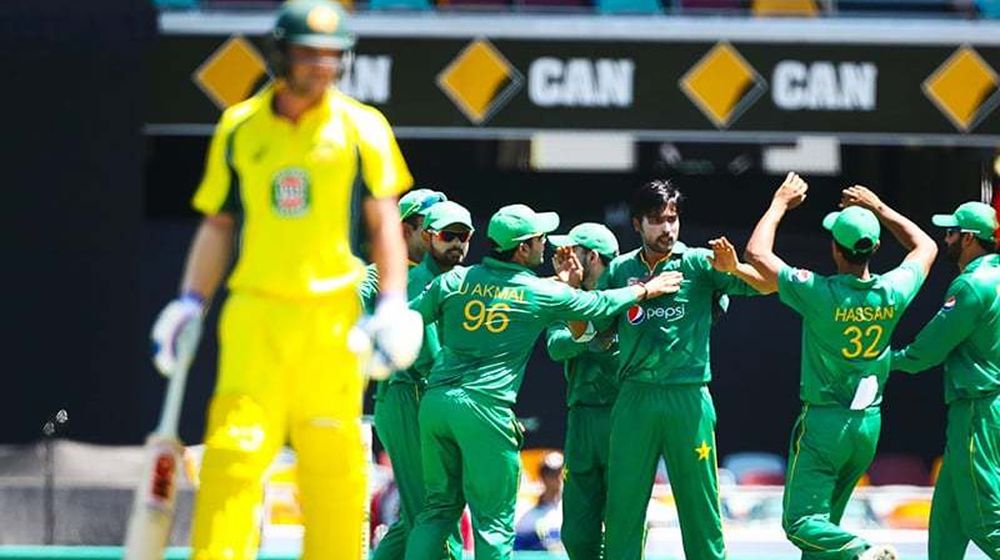 Cricket Australia announced its summer itinerary earlier today which shows that the Baggy Green will host Pakistan for three T20 Internationals (T20I) and two Test matches in November this year. The series will also include a day-night Test match.

The tour will commence on November 3 with the first T20 game scheduled for Sydney Cricket Ground (SCG) and will end with the much-anticipated day-night Test at Adelaide Oval. The two-match Test series will be a part of the inaugural International Cricket Council (ICC) Test Championship.

It will be Pakistan’s first Test match in Adelaide Oval since early 1990, and the second day-night affair between the two countries and fourth overall taking place at Adelaide Oval.

Here is the complete schedule for Pakistan’s tour to Australia: