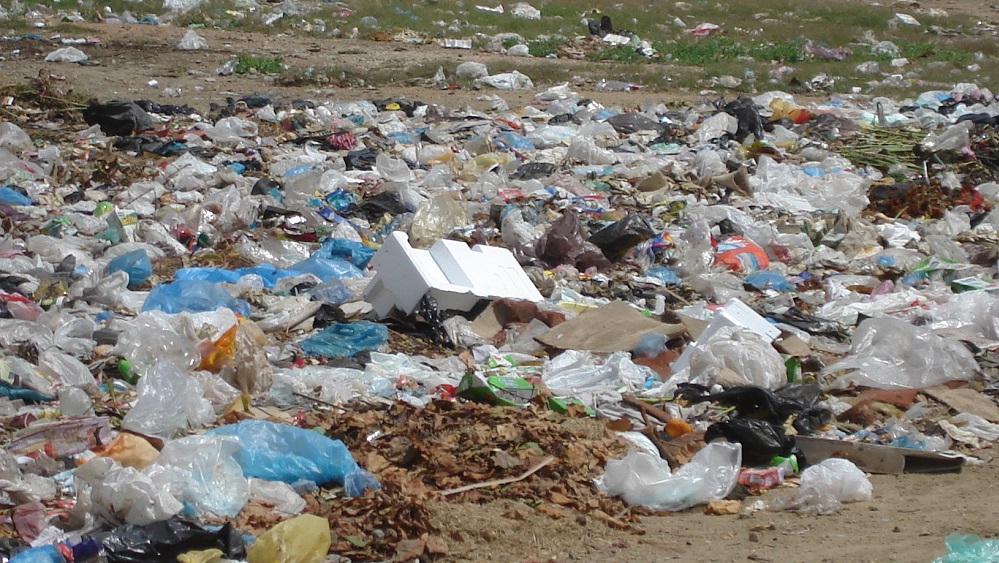 Lahore, Pakistan’s 2nd largest city with a population of more than 11 million, is one of the few megacities in the country to generate green fuel from municipal waste.

A Lahore Waste Management Corporation (LWMC) official, while talking to APP, said that over 6,000 tons of solid waste is produced by the city each day and it has become a blessing in disguise as the waste is turned into biofuel, namely Refuse-Derived Fuel (RDF).

The RDF is a potential alternative for fossil fuels as it is cheaper in price and efficient in combustion. D.G. Khan Cement buys 1,000 tons of municipal waste from LWMC for making RDF to be burnt at the cement plant instead of coal. It emits less harmful emissions than coal, which have a considerable impact on mitigating pollution.

The team from D.G. Khan Cement filters out various items with the help of different processing steps including ferrous and non-ferrous, non-degradable plastic, glass, stones, and other crenelated materials.

It is turned into shreds and pellets and is then transformed into a consistent mixture for burning. RDF can be used in steel furnaces as a reducing agent and is the perfect fuel for cement plants, lime plants, and coal-fired power plants, the official said.

In response to a question, he said that a compost dump with a capacity of 500 tons has been set up by LWMC. “Around 250 tons of the remaining trash is put into compost to form natural manure or substitute for soil fertilizer,” he said, whilst the remainder of the garbage (4,500 tons) is sent to landfill and controlled dumping sites.

Karachi, on the other hand, produces 12,000 to 13,000 tons of waste each day. Sadly, only 40% of this reaches landfill while the rest is either lying on the roads or going into the Arabian sea, the Sindh Solid Waste Management Board officials said. Apart from RDF, other Waste-to-energy projects and compost are an untapped energy source according to environmental experts.

According to the United States Energy Information Administration (EIA) statistics,