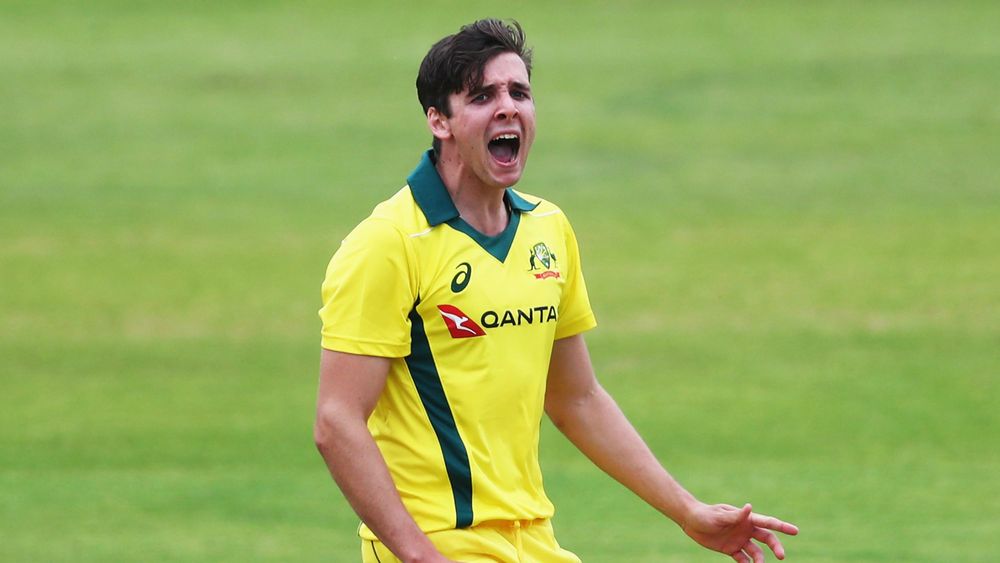 The World Cup has been marred with injuries this time around. The bowling units of Australia and South Africa have suffered quite a few injuries scares in the recent time.

Australian left-arm pacer, Jhye Richardson will no longer be part of his team’s campaign at the mega event due to a shoulder injury which he suffered in series against Pakistan in the UAE.

Kane Richardson will replace him in the 15-man squad for the World Cup. Earlier, Jhye was included in the squad subject to fitness, however, he will not be fully fit in time to make the trip to England.

Mitchell Starc has also been recovering from an injury, however, he is expected to present full fitness ahead of the World Cup.

Australia’s physiotherapist David Beakley said that the decision has been made keeping in view his most recent assessment which shows that he will not be a 100% before the start of the World Cup.

After his most recent assessment and attempting to bowl in the nets, it was clear that Jhye was not progressing as fast as required and therefore, in consultation with selectors, we made the decision to withdraw him from the squad.

This is obviously very disappointing news for the team and for Jhye, who has been exceptional throughout his rehabilitation process.

Australia’s first outing at the mega event is scheduled against Afghanistan on 1st June.