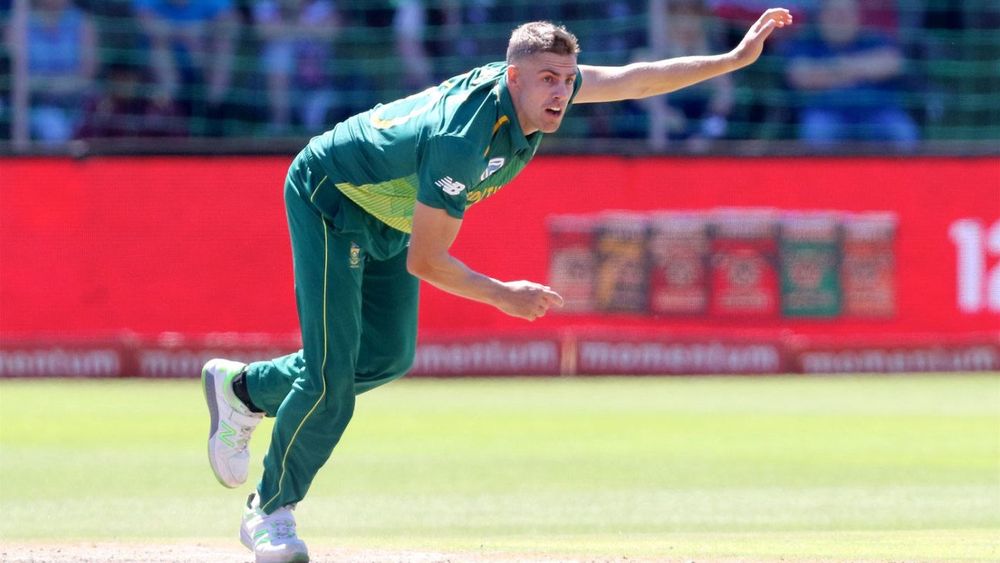 South African fast bowler, Anrich Nortje, has been ruled out of the World Cup with a fractured thumb. His replacement for the mega event is all-rounder, Chris Morris.

The Proteas have been dealing with a number of injuries especially in the bowling department, as their star bowlers including Dale Steyn, Kagiso Rabada, Lungi Ngidi, and Anrich Nortje have all been suffering from injuries of late.

The injury has dented South Africa’s plans for the biggest cricketing event in the world as Nortje was dubbed as an express pacer who can easily touch the 150 kph mark on a regular basis. The little known fast bowler has already played for South Africa and he would have been a trump card at the World Cup.

However, Chris Morris brings with him plenty of experience. He will be coming fresh from the Indian Premier League (IPL) following his stint with Delhi Capitals. His all-round prowess can come in handy for South Africa however, it remains to be seen whether he or Andile Phehlukwayo start in the playing XI.