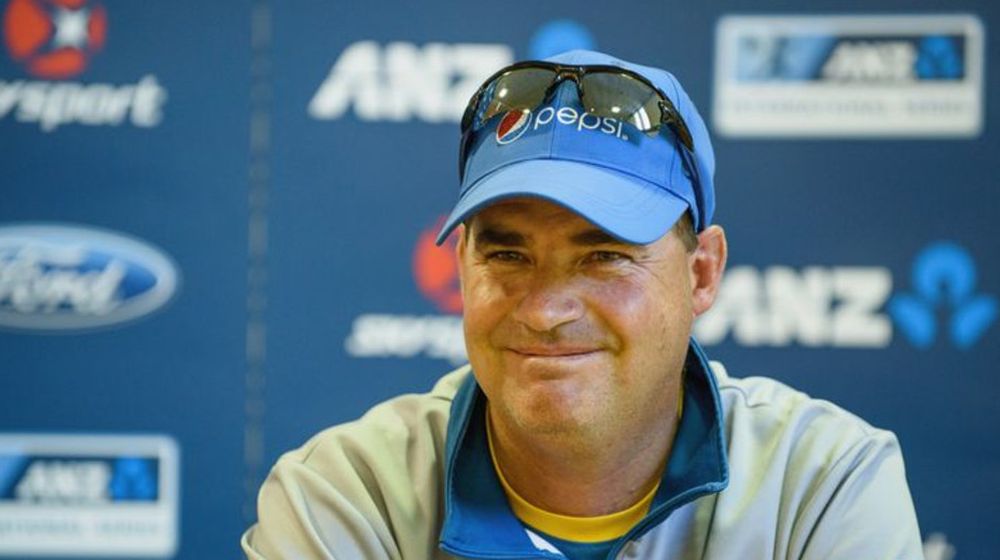 Arthur has found life difficult as Pakistan’s coach, often being criticized for being too idealistic and tedious in his approach. His methods are accepted by some but rejected by many.

With the World Cup right around the corner, Mickey Arthur faces the biggest challenge of his tenure. Rumors suggest that if Pakistan fails to do well in the mega-event then it might be curtains for Arthur.

So, how has Pakistan cricket team performed under Mickey Arthur? Here are the stats:

Arthur’s tenure as a coach has yielded mixed results as Pakistan has done well in the shortest format, whereas the performances have been lackluster in the other two formats. Again, T20I is more about individual play and on-the-go strategies by the captain rather than team performance and pre-planned strategies – not saying it doesn’t matter at all – and Pakistan has always enjoyed a good run in the format. Experts term T20 cricket as a format tailored for Pakistani cricketers, much like that of West Indies.

One thing which Mickey Arthur has failed to address is the nervous breakdown at crunch moments. While it may not be solely his responsibility to root out the problem, he has a huge role to play if Pakistan is to do well in such situations. Until now, its the same old story.

One wicket goes down and the batsmen lose it, gifting away their wickets, resulting in some embarrassing defeats. The example of recent test series defeats against New Zealand and Sri Lanka are reflective of Pakistan’s poor run in challenging situations.

Then there’s the issue of individual player mistakes which remain unchecked despite years under Mickey’s coaching. Babar Azam still runs between the wickets in an arced manner often losing his wicket due to the extra distance while fast bowlers continue to bowl slower deliveries and short balls in swinging conditions. These are just a couple of examples of cricket basics that have gone unnoticed over the years.

It remains to be seen what the future has in store for Mickey. Leave your thoughts in the comments section below.