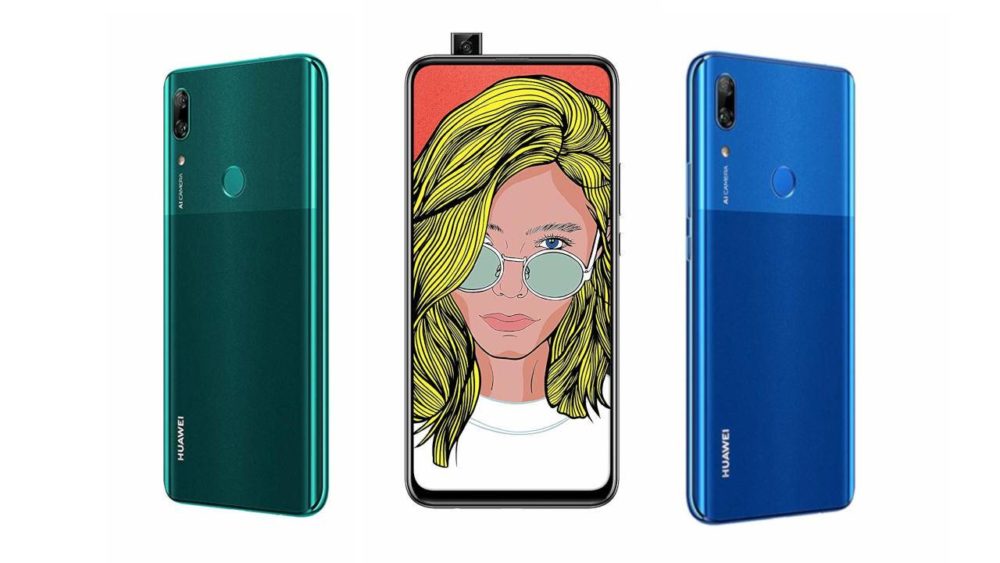 It’s surprisingly a mid-ranger and not a flagship.

Huawei P30 Pro and its amazing imaging abilities have made it pretty popular on the market. However, Huawei is not done turning heads yet. The company has adopted a new design that’s not very common on the market and has launched its first phone with a pop-up selfie camera.

Huawei P smart Z has been made available for pre-orders in Italy without a formal announcement.

It features typical mid-range specifications but unlike other Huawei mid-range and entry-level phones that don’t get enough attention, this feature might keep the phone in the spotlight for long. 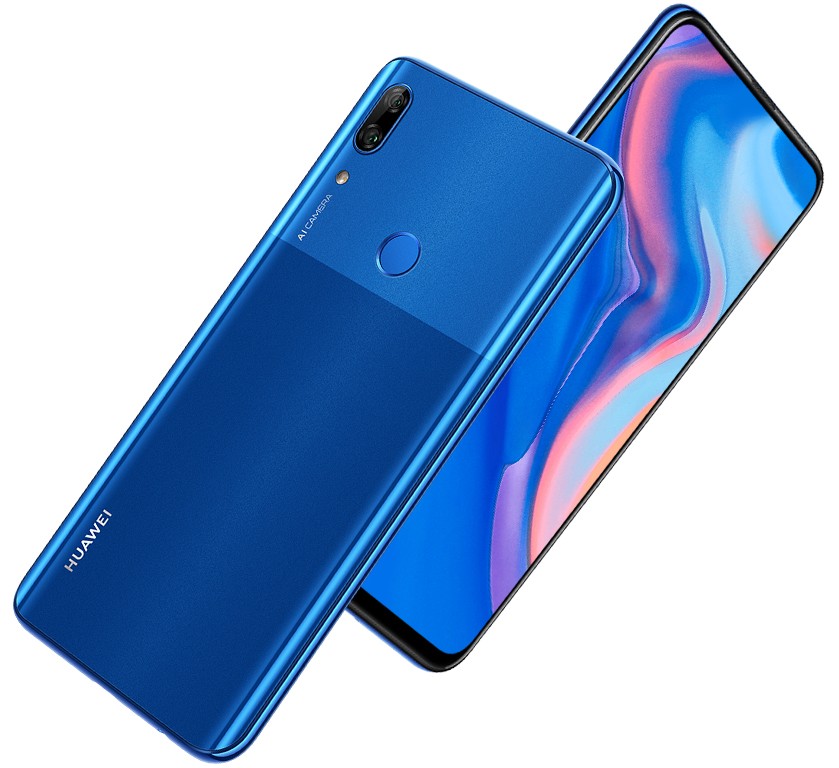 The phone has a typical Huawei mid-ranger design. On the back it has a dual-sensor rear camera at the top left, a two-toned body and a fingerprint center mounted on the back as well.

Since the phone features a pop-up selfie camera, there is no notch and the screen features minimal bezels and only a sizeable chin at the bottom of the display. Huawei P smart Z comes with a 6.59-inch display with Full HD+ (1080 x 2340) resolution and 391 ppi pixel density.

The phone is available in three colors: Black, Blue, Green.

Powering the P Smart Z is an octa-core Hisilicon Kirin 710 SoC, the company’s go-to midrange SoC. The chip is paired with 4 GB RAM and 64 GB built-in memory. The latter is expandable via a memory card.

Apart from a pop-up mechanism, there is nothing special about the camera’s features. On the back, we have a dual sensor camera with 16 MP main sensor and 2 MP depth sensor. 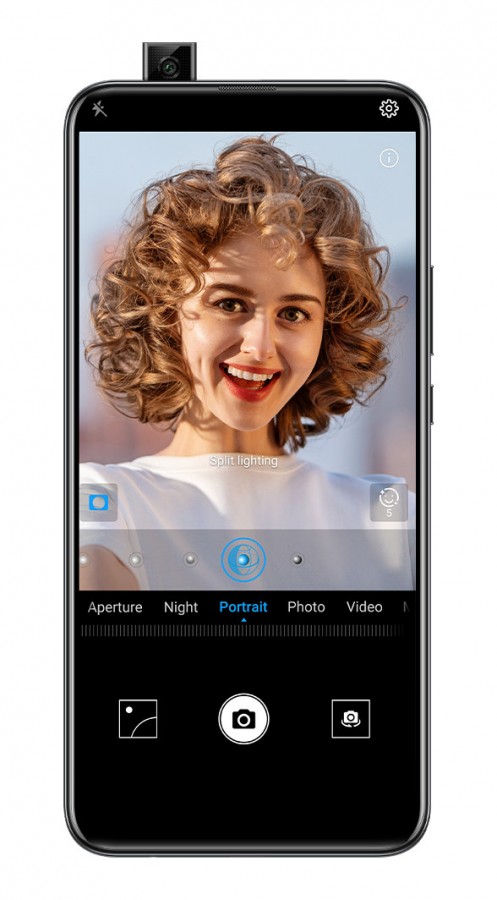 Coming to the selfie camera, we have a 16 MP snapper sitting in a pop-up mechanism which takes 1s to extend and retract. The mechanism can withstand 26 pounds of force so you won’t be able to break it easily.

The whole package is fueled by a 4,000 mAh battery. There is no mention of fast charging in its specifications, which is a bummer.

At the moment, the phone is available for pre-order in Italy at a reasonable price of $310. According to Amazon Italy, it might be one or two months before the phone will be available for purchase.