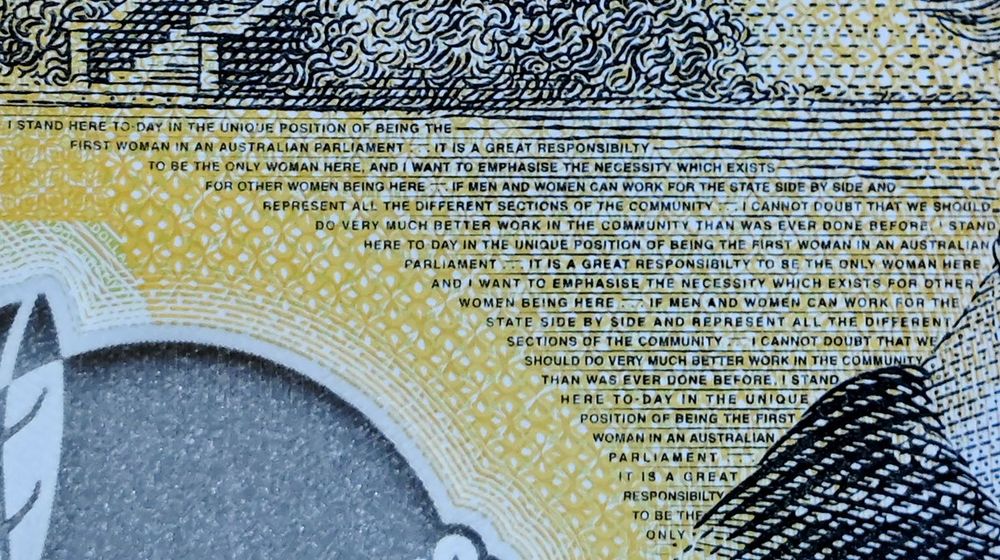 Australian currency makers have made a billion-dollar mistake.

The A$50 currency note has a typo as the word responsibility has been misspelled as ‘responsibilty’. 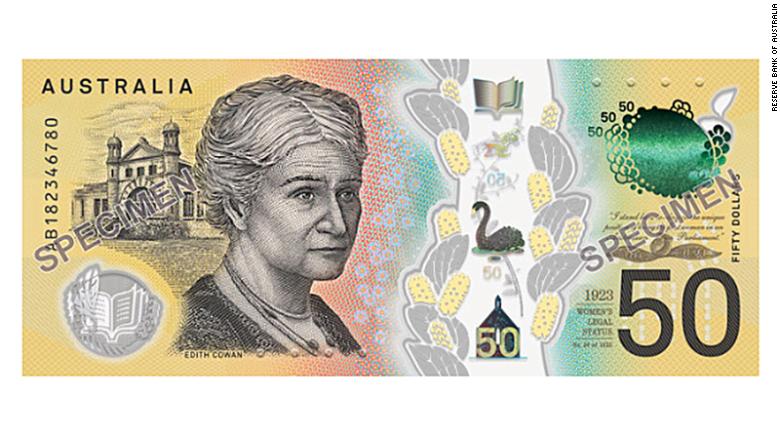 According to available details, the banknote was released back in October last year and 400 million notes were printed for use.

Have you spotted the typo in Australia’s new $50 bills yet? #ausbiz #ausecon pic.twitter.com/1ttjVwhTs7

The 46 million notes currently in circulation have a cumulative worth of A$2.3 billion (US$1.6 billion), according to the Reserve Bank of Australia (RBA).

The central bank had introduced the currency notes with added security features. The number 50 is holographic which reverses when the note is moved and the swan appears to fly.

The interesting thing is that it took more than 6 months for anyone to notice the error. The finer details on currency notes are never paid much attention to, and it is pretty evident from this incident.

A central bank representative said that the notes are still valid and that such mistakes will not happen in the future.

These banknotes are legal tender and can continue to be used as normal. It does not affect their validity and functionality in any way.

However, one might be forgiven for not noticing the mistake considering it is in microprint, making it hard to spot with a naked human eye.