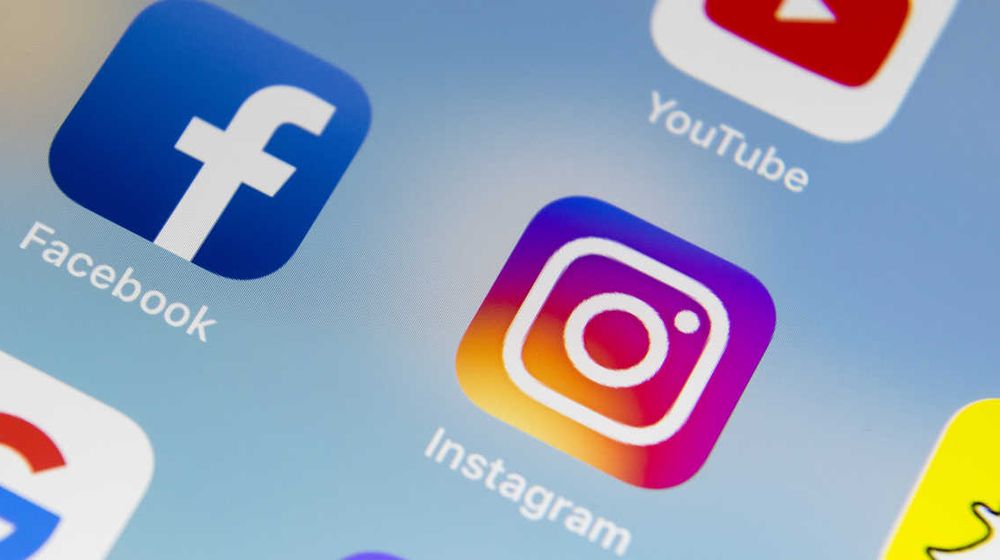 After the Christchurch shooting in New Zealand, Facebook has been stricter in its responses to hate speech and violence, especially since it received massive backlash for hosting the video. Extremists indulging in aggressive speech to promote hate and violence are being banned on the platform without a second thought. One of them is Alex Jones.

Less than a week after Alex Jones was banned, Instagram revealed that it is working on new policies to ban accounts.

With the new policy, the ‘leniency towards people who post a lot’ will be no longer applicable. Instagram said the accounts will be automatically removed after an ‘undisclosed’ number of violations have been carried out in an ‘undisclosed’ amount of time. Instagram does not want to disclose the exact numbers since some people might take advantage of it. They believe that this fresh set of rules will help them enforce the community guidelines more consistently.

Instagram will also let users appeal against posts that have been taken down. The appeal can be made from inside the app, but we don’t know when the update will roll out.