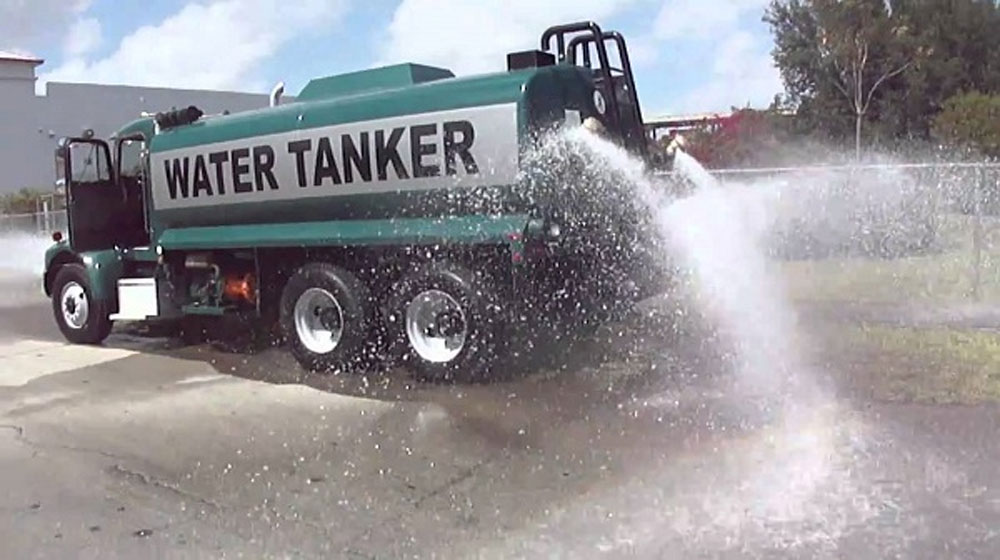 Sindh Government Minister Saeed Ghani has announced a hike of 9 percent in water tariff from July 1, 2019.

He made this announcement while speaking to media after attending a meeting at the provincial assembly.

The minister said the decision was taken earlier by the Water Board and that no industrial zone in the metropolitan city will be exempted from this increase in water tariff.

He said the 9 percent increase translates to only Rs. 20 to Rs. 22 every month which is not even Rs. 1 per day.

The minister said that Sindh Government was making every possible effort to revive Karachi Water and Sewerage Board (KWSB).

We want to make KWSB not only self-sufficient but also a profit-making institution, but also that the board meets people’s expectations.

In response to a question, the minister said the issue of price hike for industrial areas was raised yesterday by a chambers of commerce member during the meeting of KWSB’s board of governance.

He said the Sindh government has left the matter of new tariff for industrial areas to the water board to decide.

Ghani said that he learned about the contempt notice through the media and is yet to receive a notice from the court.

We stand by our commitment of implementing decisions of the court whether we like it or not.

He said that he would certainly appear before the court, if summoned, and will present his point of view.

He’s still of the view that carrying out court orders of bulldozing 500 houses of poor people was against the ground realities and he would prefer to step down from his post rather than implementing the court directives.

“I don’t see this comment falling in the purview of contempt of court,” he added.