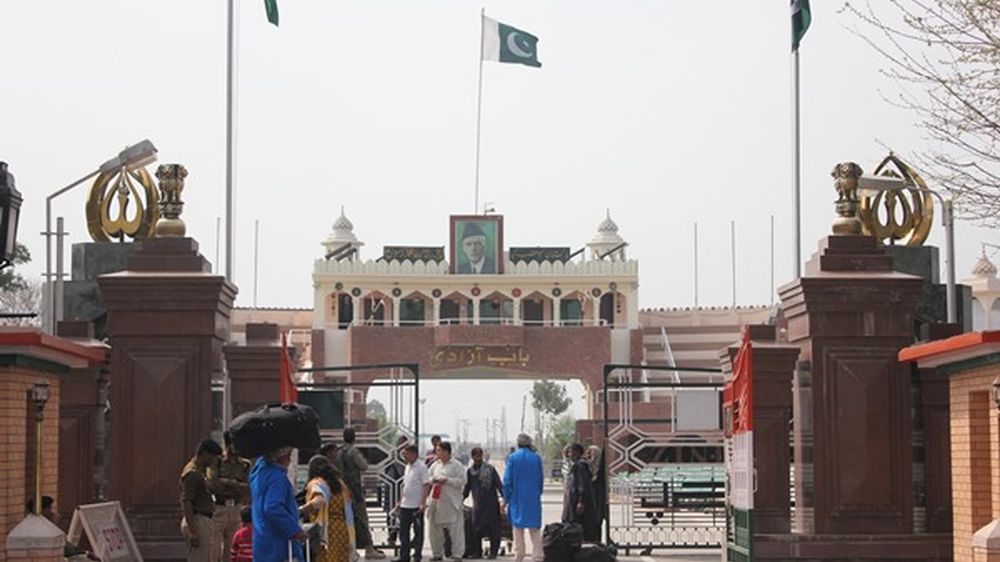 A Pakistani man named Mohammad Waqas Ahmed has been released from an Indian jail after 10 years of imprisonment. According to the India authorities, he will return to Pakistan tomorrow.

Vinod Kumar Singh, SHO Bithoor Police Station, confirmed that his release orders were received on Friday night and said that arrangements are being made for his return to Pakistan on May 14. 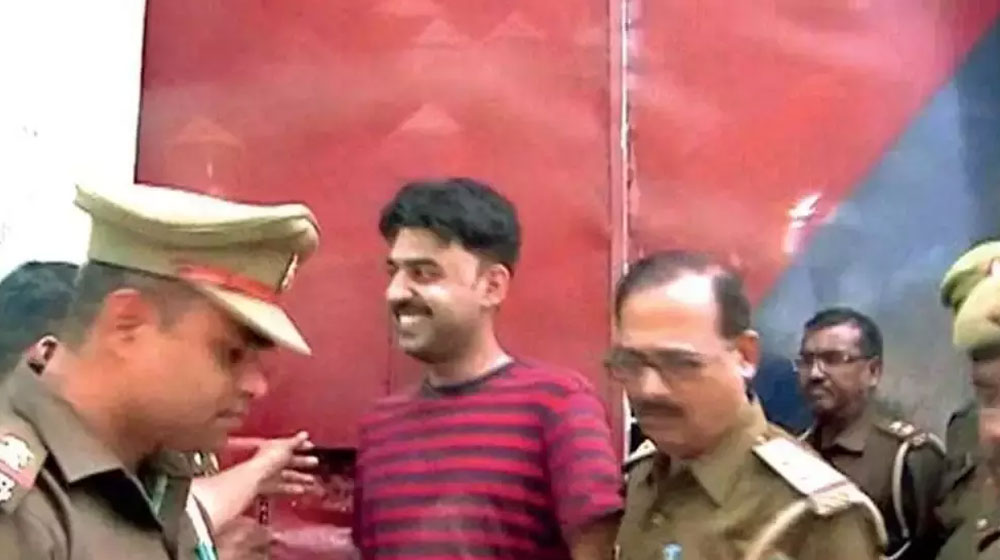 Waqas, a resident of Lahore, who was released on March 12 from the district jail, will return to Pakistan via Wagah border. Since his release from the jail, he was placed a the Bithoor Police Station.

“It’s big news for him because he was eager to celebrate Eid with his family members,” SHO Singh said.

Waqas’s case dates back to 2005 when he entered India on a three-day visa to watch a cricket match between Pakistan and India. His passport was reportedly stolen from his hotel room and he went missing after that.

He was arrested in May 2009 from the Bithoor area, where he was allegedly living with a Muslim family under a new identity. The Indian authorities blamed him of espionage for ISI against Indian military’s installations and other information.

According to police, he had been living in Kanpur with a new name, Ibrahim Khan. He had rented a room from Sitara Baigum and later married her daughter. Waqas also obtained a new voter ID and driving license under his new name.

He was sent for 10 years in jail for falsification of documents and criminal espionage from the district court of Bithoor.