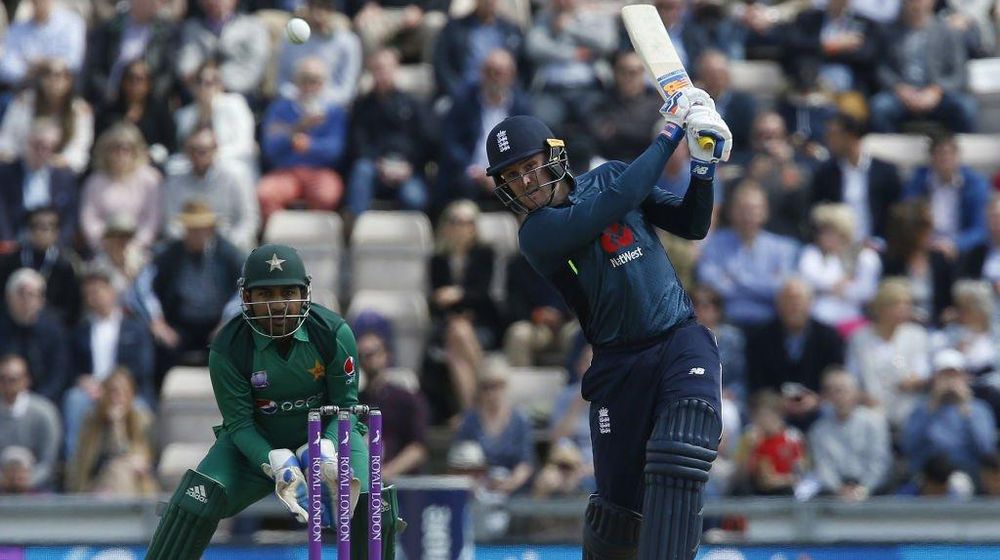 After a brilliant fight from Fakhar Zaman and Asif Ali in the first ODI, Pakistan is set to take on England at Bristol as both teams look to test their World Cup options.

Buttler’s stupendous display eclipsed Zaman’s perfectly paced ton as Pakistan’s finishers failed to win despite being in a dominating position for the most part of the chase.

The action now moves to Bristol following a high-octane thriller at Ageas Bowl in Southampton.

There is some really bad news for Pakistan cricket fans as Mohammad Amir’s chances of making it to the World Cup are hanging by a thread. He has picked up chicken pox which will keep him out of today’s match.

It remains to be seen whether Abid Ali gets a chance in place of Imam-ul-Haq considering the right hander’s abilities with the bat.

Yasir Shah’s poor form in limited overs continues as he is most likely to be replaced. At times, Haris Sohail has looked a better bowler than him and the hammering in the last match might well be the end of his limited-overs career with Pakistan.

None of the pacers were able to make inroads in a formidable English batting lineup, however, the lack of pinpoint yorkers and changes of pace put a huge question mark on Pakistan’s pace attack. Junaid Khan and Mohammad Hasnain are likely to get a chance in this match.

For England, Tom Curran will slot into the XI at the expense of David Willey, while first match’s hero, Jos Buttler will make way for James Vince. Jonny Bairstow will get back behind the stumps. Jofra Archer and Adil Rashid have been rested from today’s game. Joe Denly will face a test as a backup leg-spin option in absence of Rashid.

Pakistan’s senior pros, Shoaib Malik and Mohammad Hafeez are in contention for the match, however, it remains to be seen whether they get the chance or not.

Asif Ali’s hitting abilities will keep him in the team, whereas one of the these two can replace the largely out of form Faheem Ashraf, provided they bowl their quota of overs.

Haris Sohail has had a brilliant year with the bat, however, he can make way for either Malik or Hafeez, if the team management continues to put their trust in Faheem’s all-round abilities.