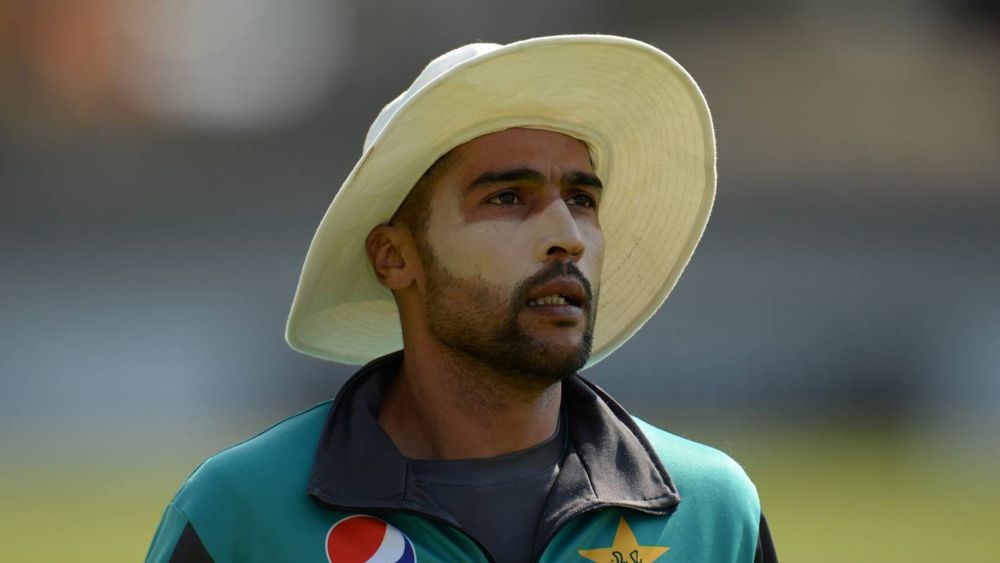 Left-arm fast bowler Mohammad Amir has been in the news for not making it to the preliminary 15-man squad for the World Cup 2019.

However, his big match temperament has kept him in the hunt as the selectors and team management decided to give him match time in England to prove his worth. However, the only game he played in was washed out, whereas, he was not picked in the 2nd ODI.

He is currently with his family in London and not with the team.

He is now out of the 3rd ODI as well as he is suspected to have been affected by the Chicken Pox virus. The disease has further slimmed down his chances of making it to the mega event. It remains to be seen how long it takes to recover from the infection. With only two ODIs left in the series after today’s match, it seems highly unlikely that he will make a return to the squad.

By the look of it, Amir will miss his 3rd consecutive World Cup in a row. He missed the previous two editions as he was serving his spot-fixing ban.