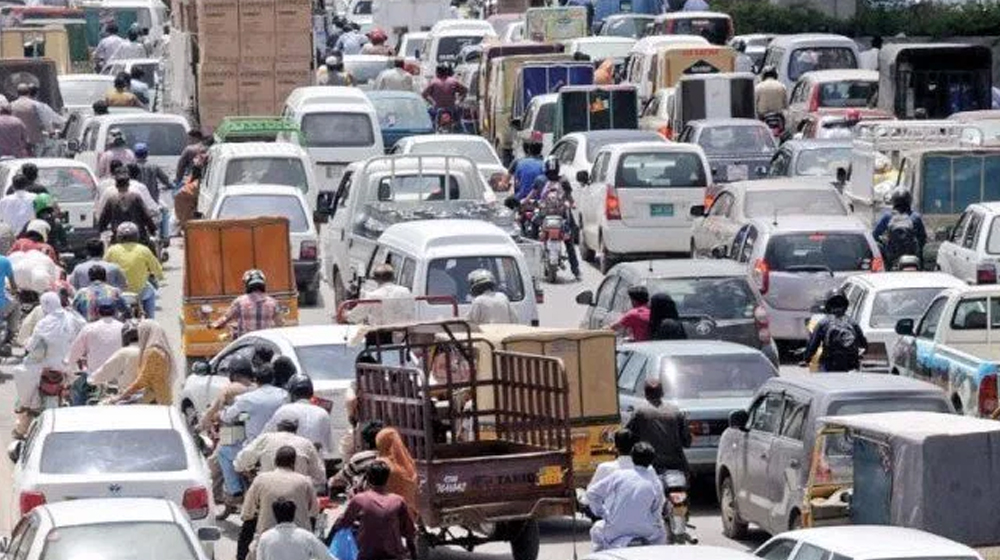 Islamabad Traffic Police (ITP) has found a new way to issue tickets to the rule violators. They stop the motorists at the police pickets erected by the operational police to issue the tickets. This practice is the main reason behind the traffic jams during peak hours.

While issuing fines has become easier for the ITP, it has been causing immense inconvenience for commuters in the peak hours and results in traffic jams.

Many people have shared their observations and experiences in this regard. During the rush hours in the month of Ramazan, the traffic jams have become a common occurrence. Now with this exercise, things have become worse.

The operational police has set up checkposts and pickets at 13 points including PWD, Faizabad, G-11, G-13, Zero Point, and Police Foundation. All these points see huge amounts of traffic throughout the day.

Only 40% of Traffic Signals are Functional in Islamabad: ITP

According to a road user, the ITP officials are present at the pickets with the officials of the operational police in the peak hours to issue tickets to drivers for not fastening seat belts, keeping a slow pace, using Mobile phones, or committing other violations.

However, the space around these pickets is not enough to park the vehicles, which results in traffic jams. According to another individual, the traffic police have taken the interior ministry’s instructions to improve traffic discipline in the wrong way. The ITP is just focusing on issuing tons of tickets to the drivers instead of educating them.

He said that ITP officials are not interested in educating people. All they are interested in is their 25 percent share on every ticket they take out from their book. He added that the patrolling policemen and officials watching over traffic discipline has become a rarity now.

The motorists expressed hope that authorities will take notice of the matter.