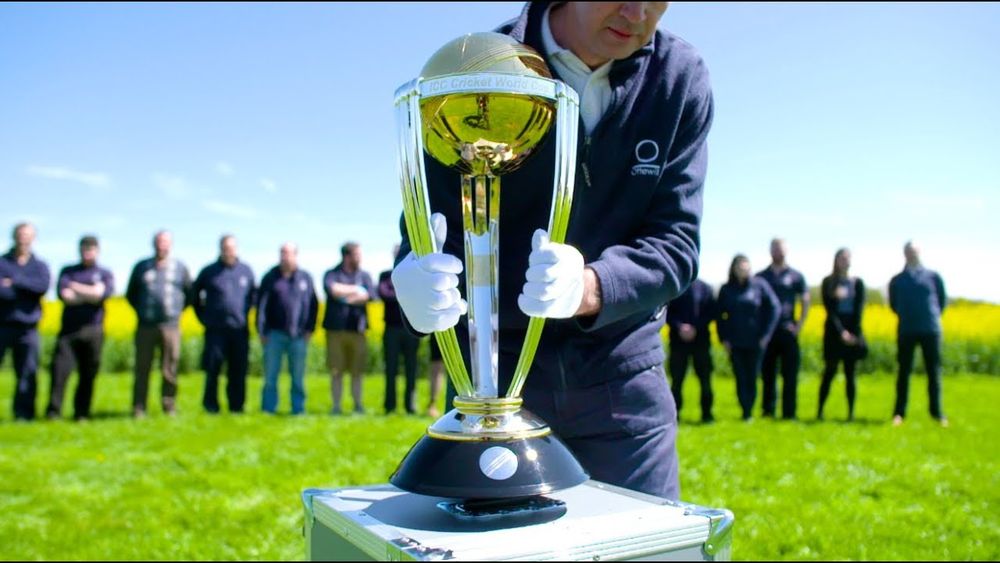 With 13 days to go, the hype around the ICC Cricket World Cup is growing stronger by the day. More and more exciting news are coming out of different camps and its hard to control our excitement.

To make things more interesting, the ICC has revealed that it will be releasing the official song for Cricket World Cup 2019 today.

The cricket’s governing body made the announcement on Twitter via its World Cup handle last night.

Hands up if you're excited!

Remember World Cup 2015 official song? This year’s anthem promises to be bigger and better and we can’t wait for it to give us some goosebumps.

Let’s relive the anthem from 2015 edition of the tournament:

Pakistani singers have produced a number of songs geared towards inspiring the cricketers for national glory as well. Songs like ‘Jazba Junoon‘, ‘Hai Koi Ham Jesa‘ and ‘Josh-e-Junoon‘ have been our favorites in previous World Cup events.

Will we see another similar song this year? Let’s hope we do!