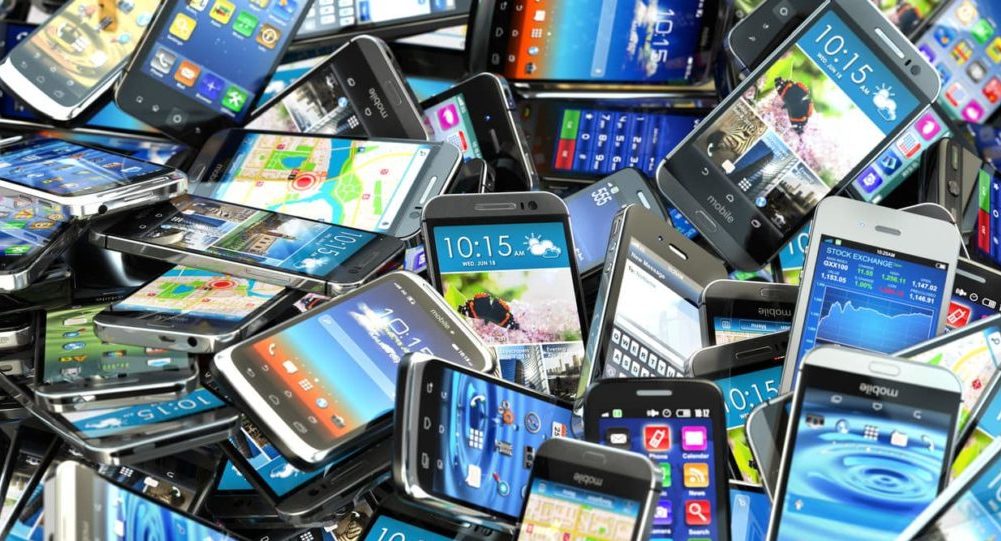 According to media reports, during an operation that took place in Karachi, over 3,200 smuggled Mobile Phones were seized.

The Mobile phones in question had been brought into the country through illicit means and were caught by Mochko police during a successful operation. The seized phones are worth over PKR 8 million.

The intentions of the alleged perpetrators were to move the mobile phones to various locations in the country, where they would be sold.

Apart from the seized contingent, the police has arrested two individuals involved in moving the smuggled cellular devices around the country.