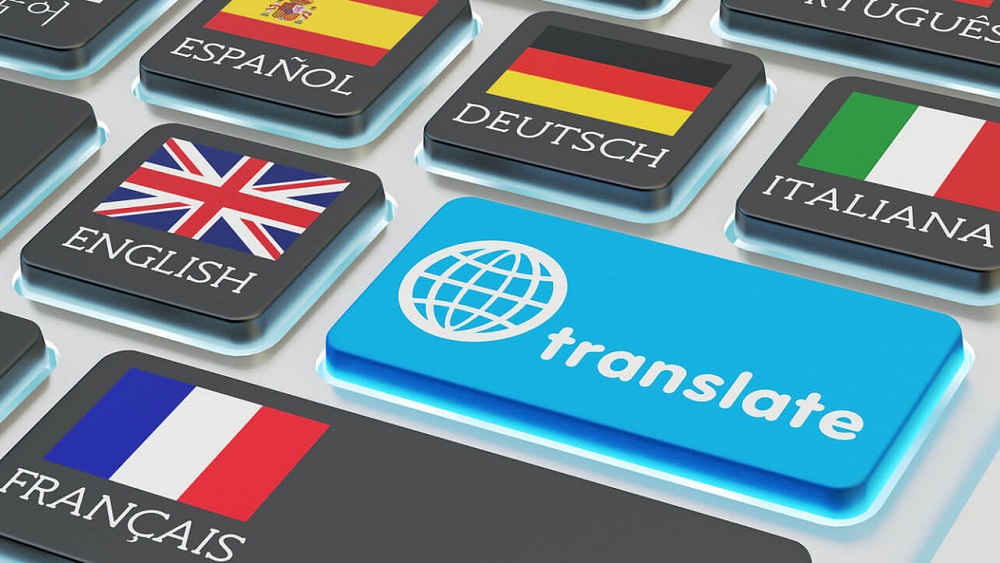 One day you’ll be able to talk to people in a foreign language in real time.

Lately, Google has been focusing on speech-related products. A few weeks back, Google announced that it was training its AI to help with speech impairment. Last year, Google announced the interpreter mode in its assistant, in the same time period more accents and languages were added to Google translate app.

The most recent release is Google translatotron, a speech translation model that can help people directly convert their speech from one language into another, that also, in their own voice.

Note that this isn’t available as an app or a feature in Google translate, and is currently being tested by Google in-house.

Even though it is a widely used method, it can lead to a number of errors during the translation process. Which is why this end-to-end translation will open up many future developments. 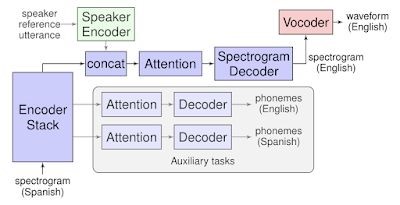 This reduces the risk of losing data on the way and is also a faster process as compared to the speech-to-text-to-speech method. The voice generated is slightly robotic but since an application is still under development we have high hopes for the future.

For maintaining the speaker’s voice, an optional speaker component support is also added to the model. The samples of speech translations are available on GitHub.