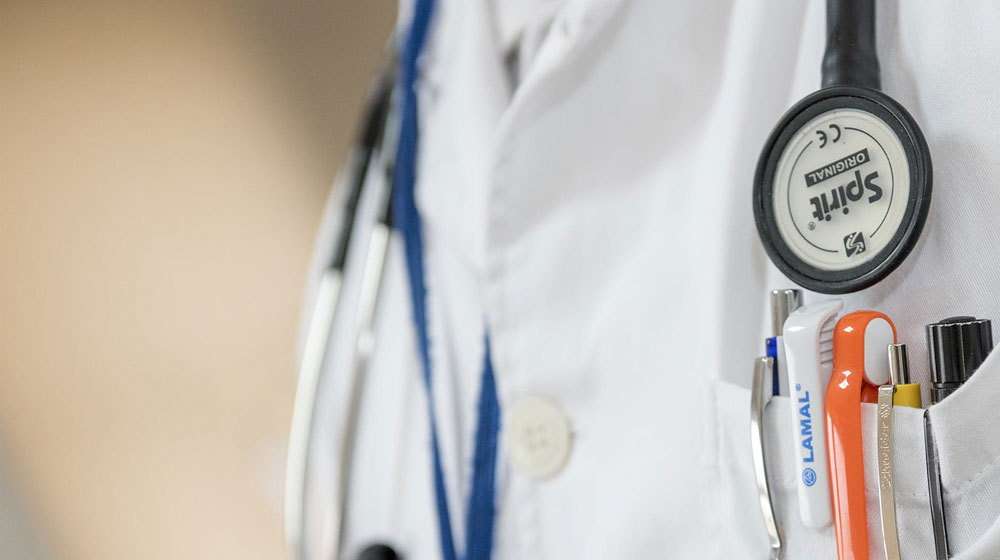 Pakistani doctors and nurses are on top of the list of immigrants from developing countries who are practicing in the United Kingdom (U.K.) despite a ban.

According to the British National Service (NHS) Code of Practice, Pakistan is among 97 nations that “should not be actively recruited from” because they receive international aid or suffer from shortages of medical practitioners.

However, the data reveals that every fourth medic in Britain is from the countries barred from working in the health sector.

A Daily Mail UK’s report suggests that Pakistan tops the list with 3,413 medics. They are followed by Nigerian (1995) and Egyptian (1775) practitioners in the country.

The report revealed that the number of doctors joining NHS from the banned countries has doubled since 2017.

Just in 2018, NHS registered 4,161 doctors from these countries despite being on the ‘ban list,’ General Medical Council said.

“The total recruitments from the banned countries remained 2,206 in 2016,” it said, adding that the NHS has registered overall 12,000 medics in the last five years.

NHS has been under fire ever since the news has broken on media. Chief Executive of the King’s Fund, Richard Murray also called out the health council saying ‘NHS was too desperate to check if the recruitments were ‘ethical.’

“The workforce shortages in the NHS mean it does need international recruitment, but it needs to be done ethically. Increases in this scale from these countries are going to bring the UK into disrepute,” he said while speaking with a leading British daily.

The development may dampen the NHS officials’ international recruitment drive to fill the vacancies.