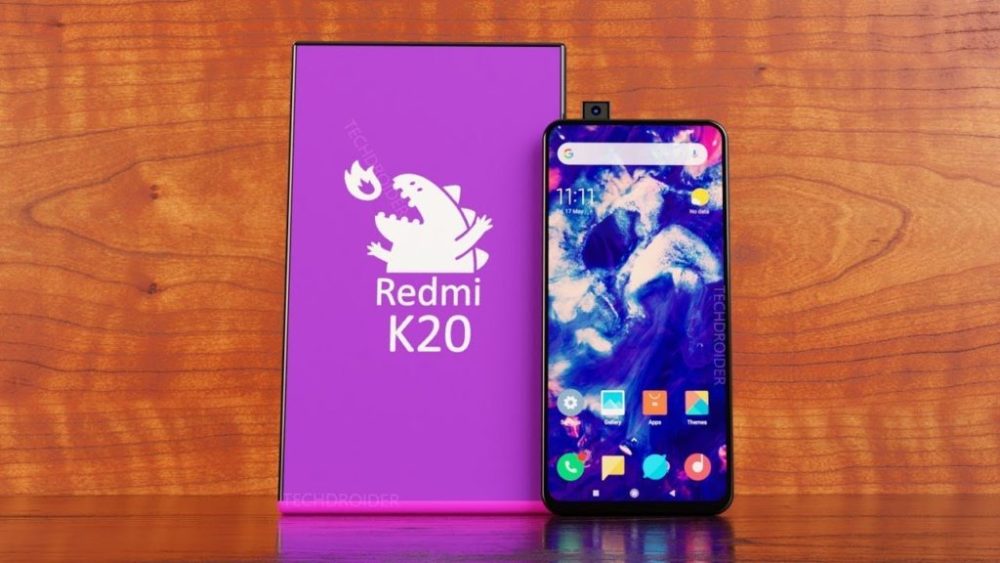 The brand confirmed on Weibo (basically China’s Twitter) that the Redmi K20 is officially going to be launched on 28th of May.

As we all already know, Redmi K20 is meant to compete with today’s flagship grade devices, namely the Oneplus 7 Pro, Galaxy S10 and Huawei P30. Except there is a little twist. The company claims that the K20 is going to be a “flagship killer” by charging prices far below other flagships phones.

Stirring up the hype, Xiaomi also teased a few specifications of the phone.

It is powered by the powerful SD 855 chipset and has a 48MP main camera which is confirmed to be a Sony IMX586 sensor. The camera is capable of recording 960fps slow mo which is hardly shocking given the powerful processor and the IMX586 sensor on board.

Other specifications that we know of include an AMOLED screen with Gorilla Glass 6 on top and an under-display fingerprint sensor. There’s going to be a 4000mAh battery as well and as the phone is going to be flagship killer grade, we can also expect fast charging to come with it.