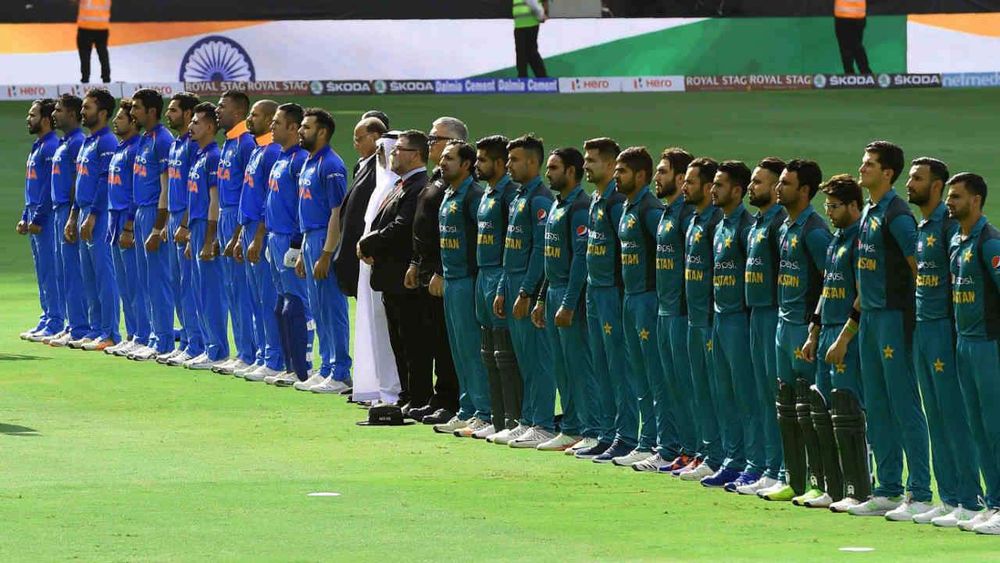 Pakistan will take on its arch-rival India on 16 June 2019 at Old Trafford, Manchester. The biggest clash of the tournament is going to be a high-octane thriller, not just on the field, but off the field in the crowd as well.

To counter any unwanted event in the crowd, the authorities in England have decided to deploy armed personnel at the venue.

Pakistan-India encounters always offer enticing views, with jam-packed stadiums at major ICC events. One of the biggest reasons is the lack of a bilateral cricket series between the two Asian giants.

Pakistan-India matches are among the biggest sporting clashes on the planet and this time around, a total of 500,000 fans applied for match tickets despite the fact that the seating capacity of the venue was 25,000.

The verification of local Pakistani and Indian communities has also been completed by the police and movement near the venue will also be monitored in the Pakistan-India match.