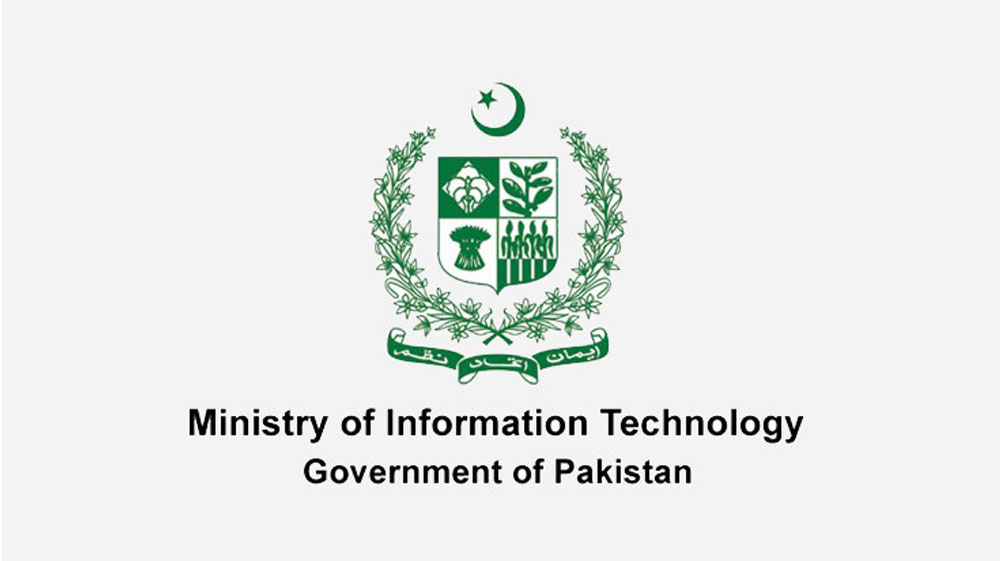 The minister, bureaucracy, and officials at the Ministry of IT and Telecom have failed the incumbent government in providing jobs, bringing FDI and other promises that they had made before the elections.

Lack of direction and inappropriate arrangements at the ministry of IT are causing numerous delays in decision making, piles of files, unconcluded developments and a stale industry that is bound to break down if not corrected quickly.

The minister himself is not making any significant contributions in terms of giving a concrete objective or vision to the ministry.

While speaking to ProPakistani, multiple sources, who are part of PM’s Task Force for IT and Telecom, said that activity at Ministry of IT and Telecom has stagnated and nothing is going in the right direction.

Experts said that inaction from the Ministry of IT and Telecom is causing huge losses for the industry and the country as a whole. As a result, telecom operators, infrastructure providers, and sub-vendors have been downsizing and eliminating jobs for engineers and educated youth.

“We were destined for this failure; what can you expect from the industry if bureaucracy decides to do nothing and instead wants to delay everything that’s thrown at it?”, remarked the CEO of a telecom vendor.

PTI government had promised job creation, increase in FDI and empowerment of the youth, but ironically the MoITT has decided to not only fail PTI government but to create economic chaos in the country by not doing any work.

When asked the reason behind this apathy, our sources said that it’s mostly incompetence and partly the fear of NAB. He said that the majority of officers consider that doing nothing is safer than making decisions and answering NAB at a later stage.

As a result, files aren’t moving and decision making is at a standstill.

This also means that recommendations coming from PM’s Task Force for Telecom and IT aren’t implemented as well.

It is interesting to note here that some of the recommendations, that were made by the task force, for instance, didn’t involve any funding or monetary support from the government.

MoIT could simply make policies, based on recommendation or after further consultation with stakeholders, and help the telecom sector grow.

Right of Way, for instance, is one such recommendation that the task force has shared with the Ministry of IT and Telecom.

For those who don’t know, telecom operators’ biggest challenge (other than taxes) today is right of way, as they are not allowed to lay down their fiber, copper or other infrastructure by local authorities, societies, private builders, etc.

Since there are no rules, the telecom operators are blackmailed and charged higher amounts where it’s not possible for them to avoid.

PM’s Task Force had recommended the MoIT to resolve this decades-long pending issue so that telecom operators are allowed to stretch their coverage in new areas.

The situation is not only resulting in losses for telecom companies but consumers also suffer due to in-availability of telecom services in their areas.

Marc-André Franche, the country director for UNDP during 2012-2016, had rightly said that the elite of Pakistan should decide if they need a country or not. Today, Ministry of IT and Telecom needs to decide if they need the sector or not. If yes, they should get to work immediately, or there won’t be an industry in the coming years to minister.