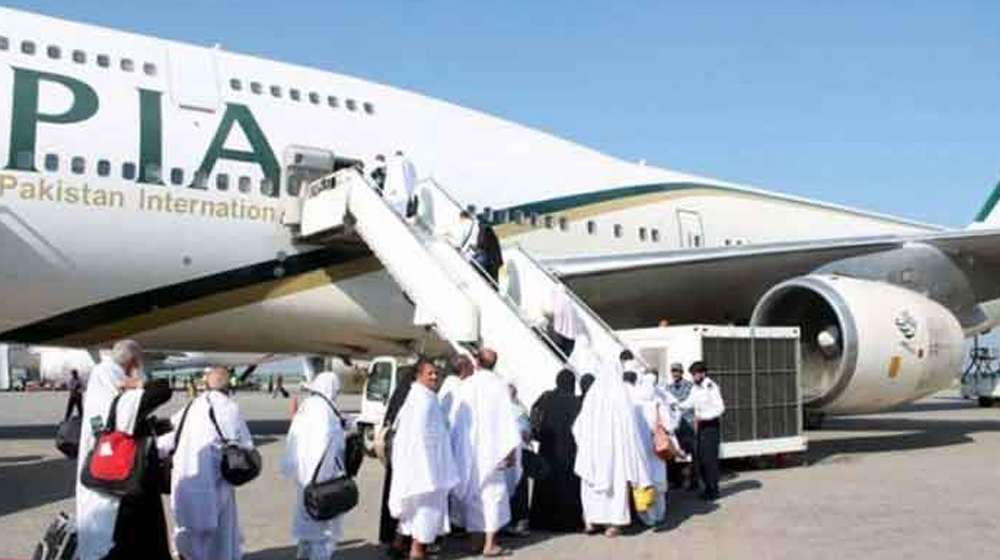 Pakistan International Airlines has once again increased the fare for the additional flights for Umrah pilgrims by Rs. 2000.

Due to an increase in the number of Umrah pilgrims during Ramazan, the national airline had added five more flights to Saudi Arabia from Lahore, Karachi, and Islamabad. PIA also increased the fare by Rs. 3,000 for these flights.

According to PIA’s administration, the increase in fares is minor and a routine matter. It said that the flights are being specially operated for the Umrah pilgrims, so most of them will have to return without passengers. Therefore, raising the ticket price is necessary.