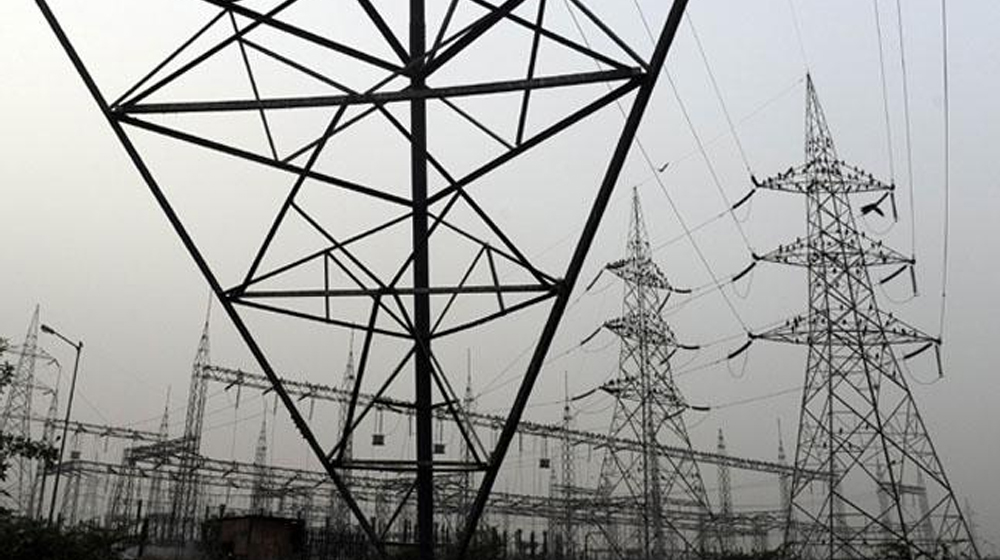 The Central Power Purchasing Authority (CPPA) has forwarded a summary to the National Electric Power Regulatory Authority (NEPRA) recommending an increase of Rs. 0.57 per unit of electricity.

In April, according to the summary, over 9.71 billion units of electricity was generated at a cost of PKR 53.63 billion. CPPA’s request to raise the price was due to April’s fuel adjustment, according to NEPRA.

On Friday, a spokesperson for the Oil and Gas Regulatory Authority (OGRA) said that for the fiscal year 2019-2020, they had recommended a 47% hike in gas prices.

He said that a 144% increase in the gas price was sought by Sui Northern Gas Pipelines Limited (SNGPL) while a 30% increase was requested by Sui Southern Gas Company (SSGC).

The spokesperson added that companies which supplied gas in Karachi, Lahore, Peshawar, and Quetta had made requests to hold public meetings. OGRA has, meanwhile, suggested an increase of 47% for SNGPL and a 28% increase in gas prices for SSGC.

The official decision for increasing gas prices will be made after the federal govt approves the new prices, said the spokesperson.