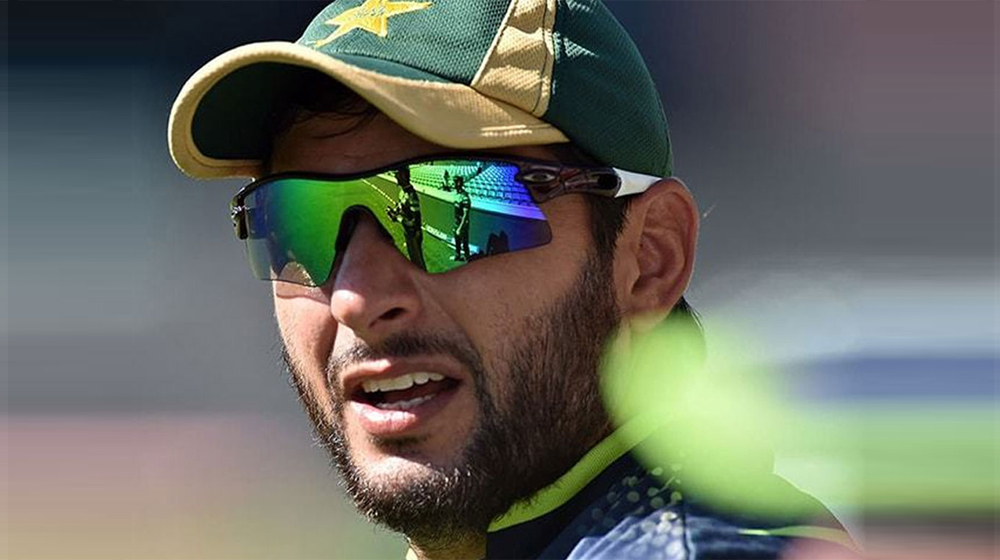 Pakistan’s recent one-day international (ODI) form has been a concerning factor for many of the experts and fans but not Afridi.

Despite losing 3-2 against South Africa, 5-0 and 4-0 against Australia and England respectively, Afridi believes that Pakistan can reach the final of the tournament if the national team can gather momentum in early matches.

It’s very important to win the first couple of matches to build momentum. Our youngsters are capable of beating any team in the world.

I see Pakistan as one of the teams in the semi-finals and, God willing, I’m confident they will play the final too.

Pakistan will play two warm-up games against Afghanistan and Bangladesh in Bristol and Cardiff on 24th and 26th May respectively.

The Men in Green will start their World Cup campaign on 31st May against West Indies.