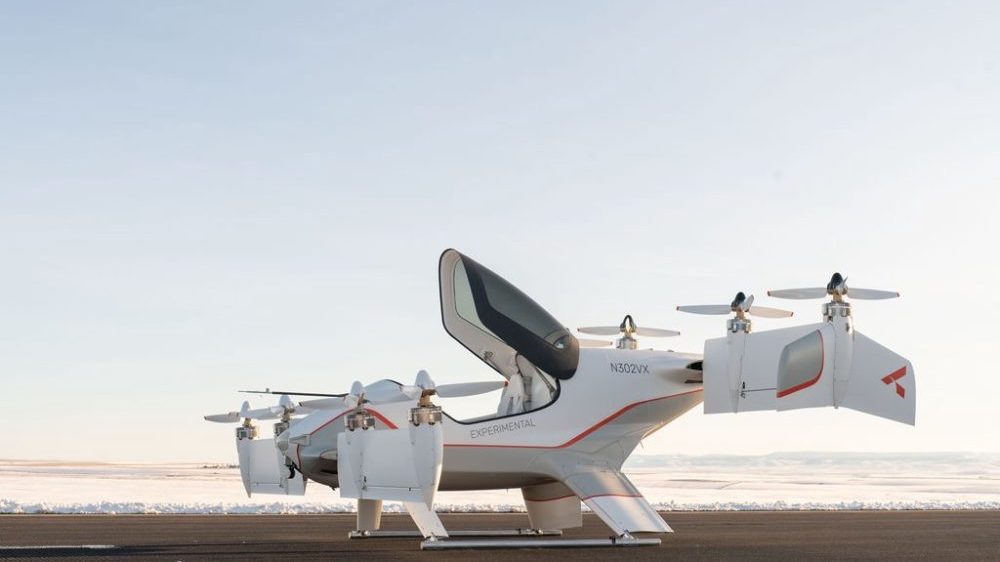 Airbus has been working on the Vahana air taxi project was being worked on by for several years, as it hopes to follow Waymo’s self-driving car model but for the sky, as it aims to manufacture an autonomous passenger drone network.

Now, for the first time, the company’s flying taxi took flight and now through a blog post the team at Airbus Vahana has shared pictures of Alpha Two that showcases its finished interior, allowing us to see the cockpit. 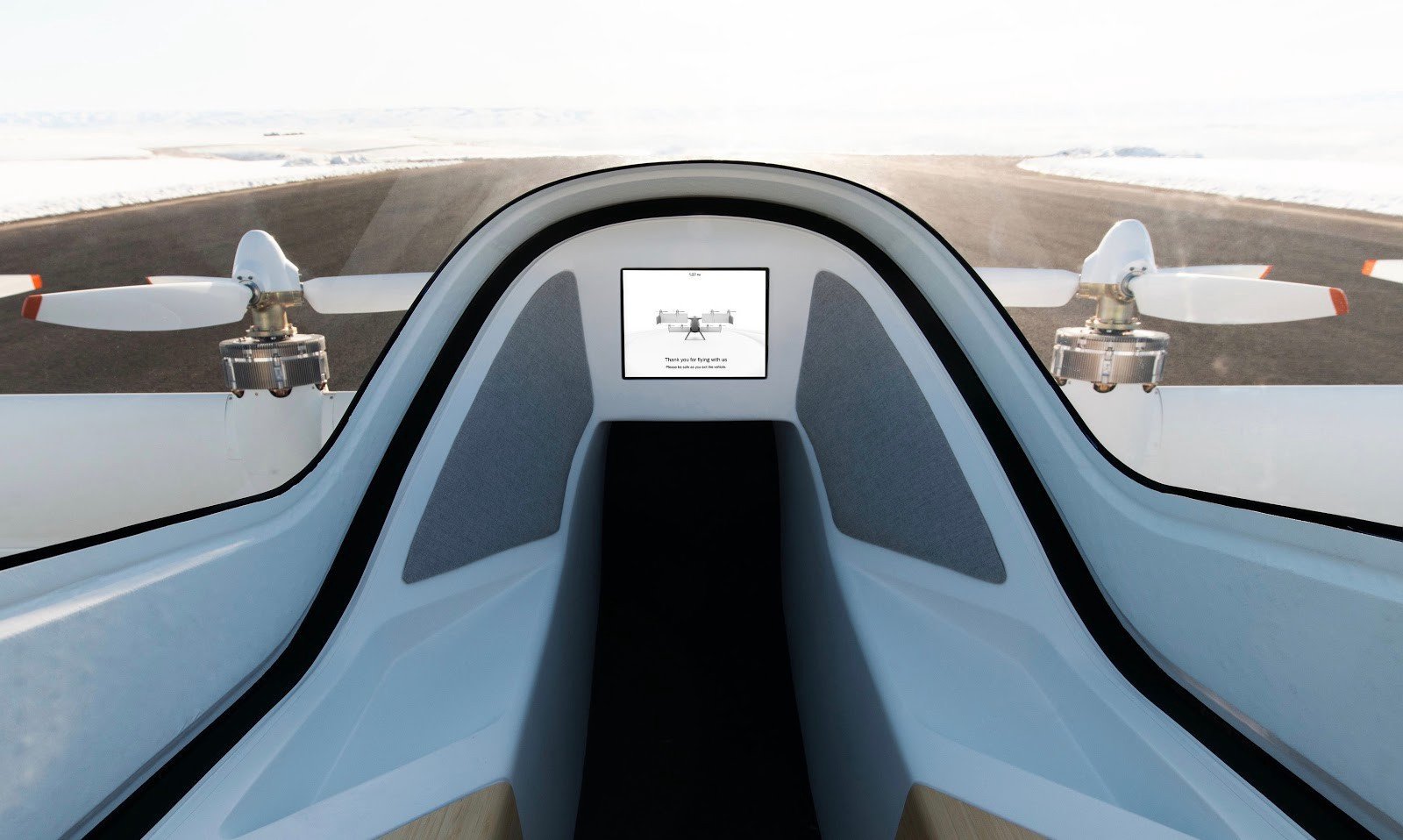 The picture shows Alpha Two’s single seat and it looks like a futuristic version of an arcade racing game. As it is essentially a drone, the passengers will have an unimpeded view of their surroundings from the cockpit.

The flight path and other relevant information will be visible on a single high-definition screen. Another picture has the Alpha Two with the cabin hatch open but the information is scarce on how a passenger will enter the aircraft. Airbus says it might add a platform or steps. 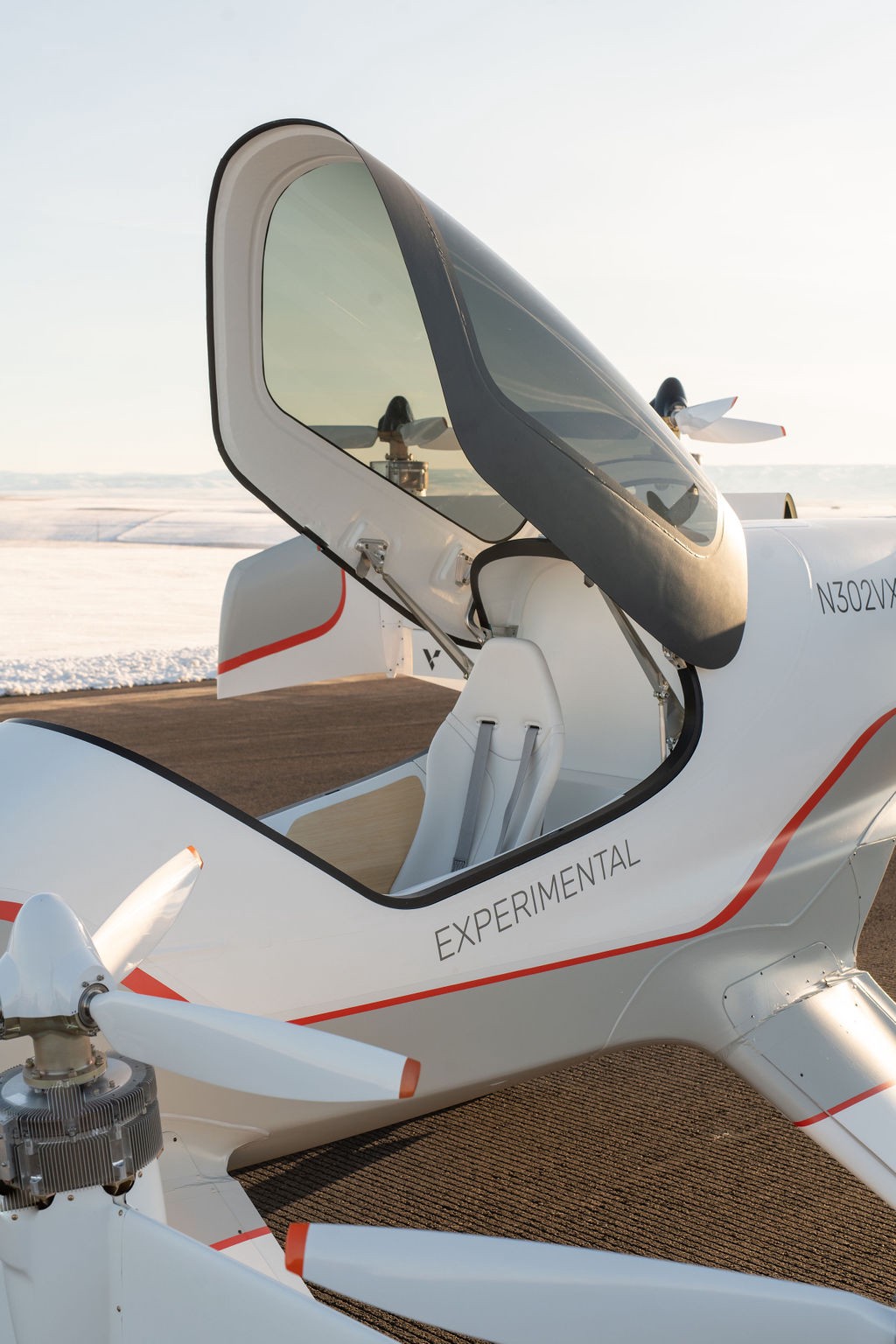 Reportedly, the initial flight tests by the company have been a success although the aircraft was in the air for only a few seconds, hovering at 16 feet.

It is pertinent to note that before the Vahana is approved for flights with passengers, it has more tests and development to go through. This is still significant progress because the idea of self-flying air taxis sounded ludicrous a few years ago but now, we have some idea of what to expect.